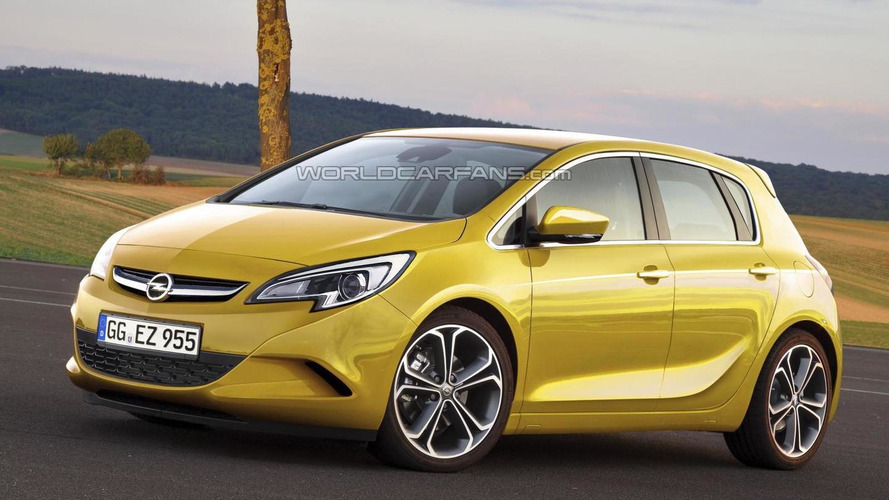 Our spies were able to take a few photos with yet another facelift for the aging Opel Corsa.

Our spies were able to take a few photos with yet another facelift for the aging Opel Corsa.

Even though other cars in this segment are either new or have been significantly refreshed recently, Opel is planning one last facelift for the Corsa, following the one released at the end of 2010. The front of the car is likely to get an Adam-inspired styling, while the interior cabin will suffer significant changes. Minor engine tweaks are expected when the model will probably make its public debut in September at the 2013 Frankfurt Motor Show.

We have also attached a speculative render with the next-gen Opel Corsa which should be out sometime in 2015. Envisioned here is a significantly more attractive Corsa which has grown in size and has received some of the visual cues seen on the Adam city car.