The Mondeo may not be dead after all.

The future of the Ford Mondeo, the European brother of the Fusion, is uncertain. The model was refreshed earlier this year and received a new wagon hybrid model but slow sales in the D-segment on the continent force the Blue Oval to rethink its strategy. However, a new patent filing gives strong indications the company could, after all, keep the model alive for at least one more generation.

First discovered by Ford Authority, the Mondeo Evos patent application was registered by Ford in Australia, New Zealand, and Great Britain last week. In addition to Europe, the automaker also uses the Mondeo moniker in the land down under, which explains the three different trademark applications. All three are destined for use in “motor land vehicles and electric vehicles, and parts and fittings and accessories therefor.”

The Future Of The Mondeo: 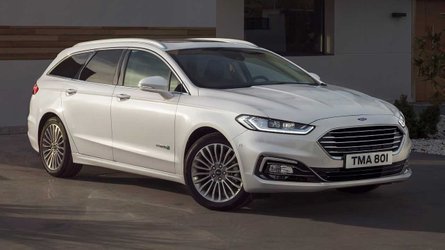 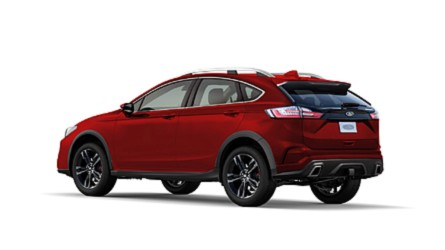 The Evos suffix is not new. Ford had an important concept with that name (pictured in the gallery below) back in 2011 that previewed the design of the current generation Mondeo/Fusion and Mustang. It was a sharp-looking, two-door vehicle and it’s very interesting to see what the new Mondeo Evos name could be used for. One option is another concept but, as Ford Authority points out, filing a trademark for a concept car isn’t entirely necessary.

Another possibility that seems more likely to us is the introduction of a new production model. Reports from earlier this year suggested Ford could keep the Mondeo series alive with a new crossover-inspired, high-riding wagon, which will replace the Mondeo, S-Max, and Galaxy on the European market. A slightly different moniker like the Mondeo Evos would differentiate the new car from the current Mondeo but would keep in use a name that’s popular on the Old Continent.

The current generation Mondeo will remain on sale until at least late 2021 and reports say its successor will arrive a few months later as a global player.