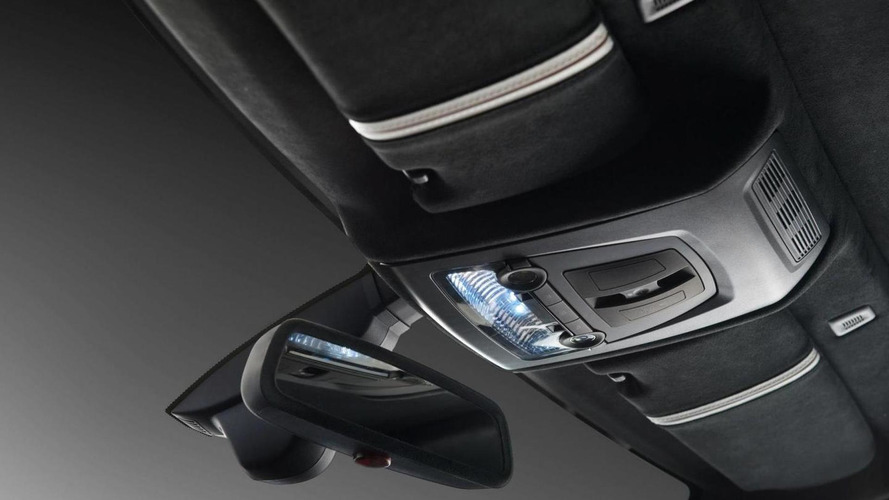 After showing us their radical Mitsubishi EVO X design sketches, Vilner is introducing these two white matte foil-wrapped BMWs. Both cars have received black rear spoilers while the taillights have also been slightly revised.

The graphite and black alloy wheels are contrasting the white exterior, while the steering wheel of the 6-Series Coupe has been wrapped around in ivory Alcantara. Several other elements have been covered by Alcantara, including the rearview mirror, all plastic elements of the seats and the back of the rear seats.

The steering wheel of the 5-Series was also slightly modified with contrasting red and black accents. A similar red and black theme can be noticed through the entire cabin, including ceiling, upper door trim panels and the backrest of the seats.