Did Audi Just Hint That An RS Avant Is Coming To America? 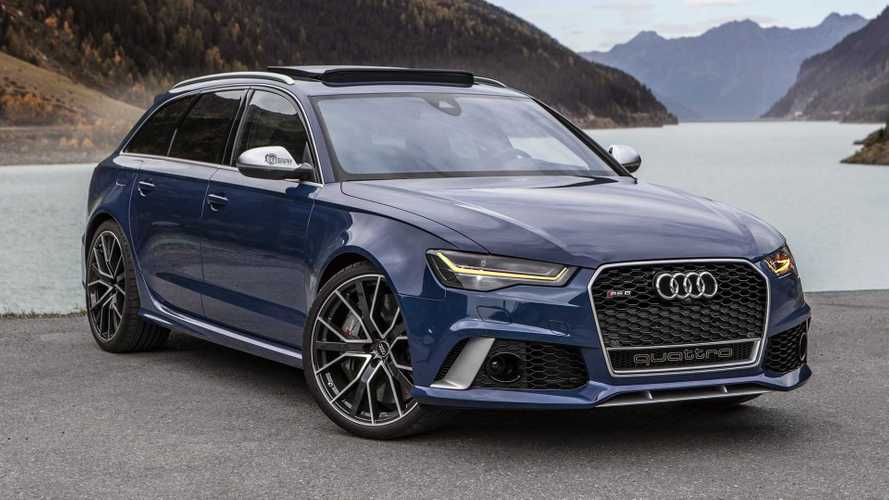 Months of industry reporting and teasing have many Audi Avant lovers crossing their fingers in hopes of a fast wagon once again joining the brand’s U.S. lineup. Rather than tempering expectations, Audi itself is stirring the pot with recent social media activity that adds plenty of fuel to the speculative fire. And with the eighth-generation RS6 Avant debut rumored to be right around the corner, the U.S. market is left wondering if it should take the hints.

Over the past few days, Audi took to Instagram posting four photos of prior RS Avant models that all share something very specific in common. Using #WeWantAvants, Audi called out the RS2 Avant, first-gen RS6 Avant, first-gen RS4 Avant, and second-gen RS4 Avant, all of which never made it stateside. Audi also tweeted out two images using the same hashtag, furthering its social media tease campaign.

Let’s also not forget the strange tweet from March 7th, depicting a summoning circle with “Avants in the U.S.” in the image. Though the tweet from earlier this year was admittedly more cryptic than the recent social media posts, the two in conjunction seem to paint a bright picture of an American Avant future.

However, even with these less-than-subtle social media breadcrumbs dropped, Audi isn’t ready to confirm anything at the moment, saying “we have no info to provide, and [the RS6 Avant coming to the U.S.] is not confirmed yet.”

Though Audi refrained from explicitly acknowledging the next RS6 Avant’s U.S. arrival, the company’s posts are speaking straight to the enthusiast. It’s also worth noting that each post came from Audi’s U.S. Instagram and Twitter accounts, showing that Audi wants the messaging to hit American buyers.

Hold on a bit longer, friends. We’re hopefully only a short period of time away from an RS Avant making a triumphant American return.