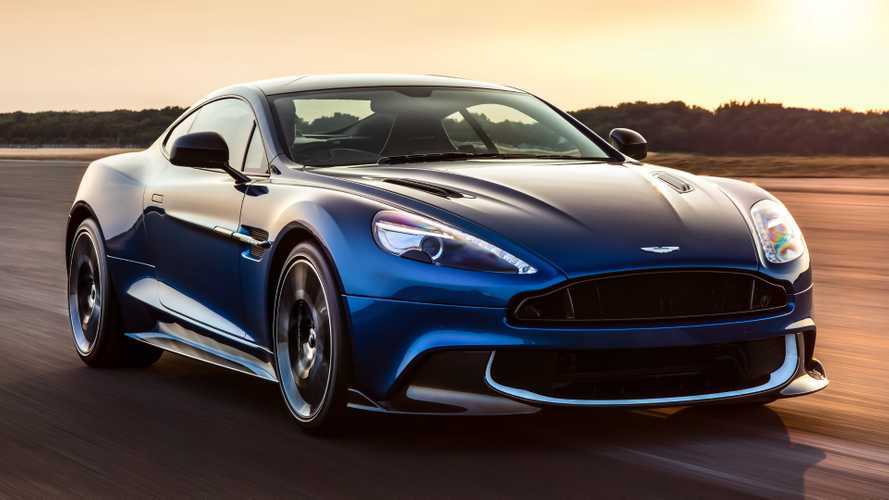 Detroit Electric failed to keep up with payments.

The mysterious failed buyer of the previous-generation Aston Martin Vanquish intellectual property may well have been revealed.

Designs and tooling for the grand tourer, as well as consultancy services, was said to have been sold last year, with firms such as Geely and Morgan among those rumored to have snapped them up. However, it was recently uncovered that Aston Martin had to write off around £25 million ($30M) that it expected to make because the sale had fallen through.

Now Automotive News Europe is reporting that the buyer was supposed to be a Chinese electric sports car startup called Detroit Electric. The revelation was made during a call to analysts, where Aston Martin let the failed buyer's identity slip.

The deal was said to have fallen through after Detroit Electric failed to keep up with payments. The firm was supposed to stump up £5M ($6M), twice a year, but the first installment was apparently already late when the news of the deal initially broke.

The initial sale was uncovered deep in Aston Martin's initial public offering perspective (on page 168 of the 321-page document to be exact), and supposed to have taken place on June 2018.

The second-generation Vanquish was produced between 2012-2018 and was powered by the same Ford-derived 5.9-liter V12 as its predecessor, the Aston Martin DBS. In the car, the engine produced 565 hp and later 595 hp in "S" trim. A number of variants were made during the car's production run including droptop "Volante" models, a Centenary edition model to mark 100 years of the company, and a handful of redesigned Zagato versions.

Hong Kong-based Detroit Electric was founded by Albert Lam, a former Lotus director. The company also claims to have a "state-of-the-art vehicle development and manufacturing base" in Leamington Spa, close to Aston Martin's headquarters.