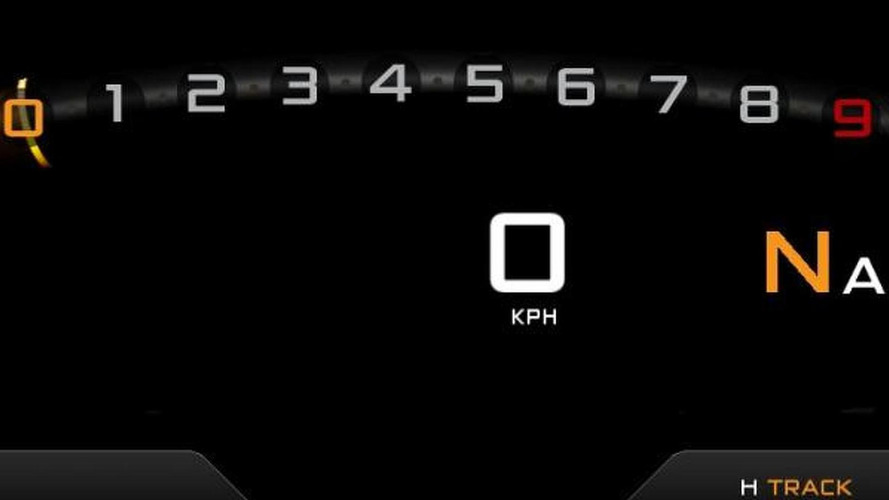 McLaren has confirmed the production version of the P1 will debut in Geneva next month. Digital dash revealed.

McLaren has confirmed the production version of the P1 will debut in Geneva next month.

We are less than a month away from the P1's official unveiling and now we see for the first time the supercar's digital dash. It will be available with a Race mode developed for track use which will incorporate Formula 1-like shift indicators into the dash.

This mode can also control the rear wing which changes its pitch into "an optimal aerodynamic position". When Race mode is activated, the screen shows several lights across the top which illuminate green, red and blue, just like in an F1 car.

McLaren has also published a side profile photo of the car which as they promised looks virtually the same as the concept. The production model is expected to have a starting price of 1.2M USD (about 766.284 GBP or 886.917 EUR) and will be limited to 500 cars.