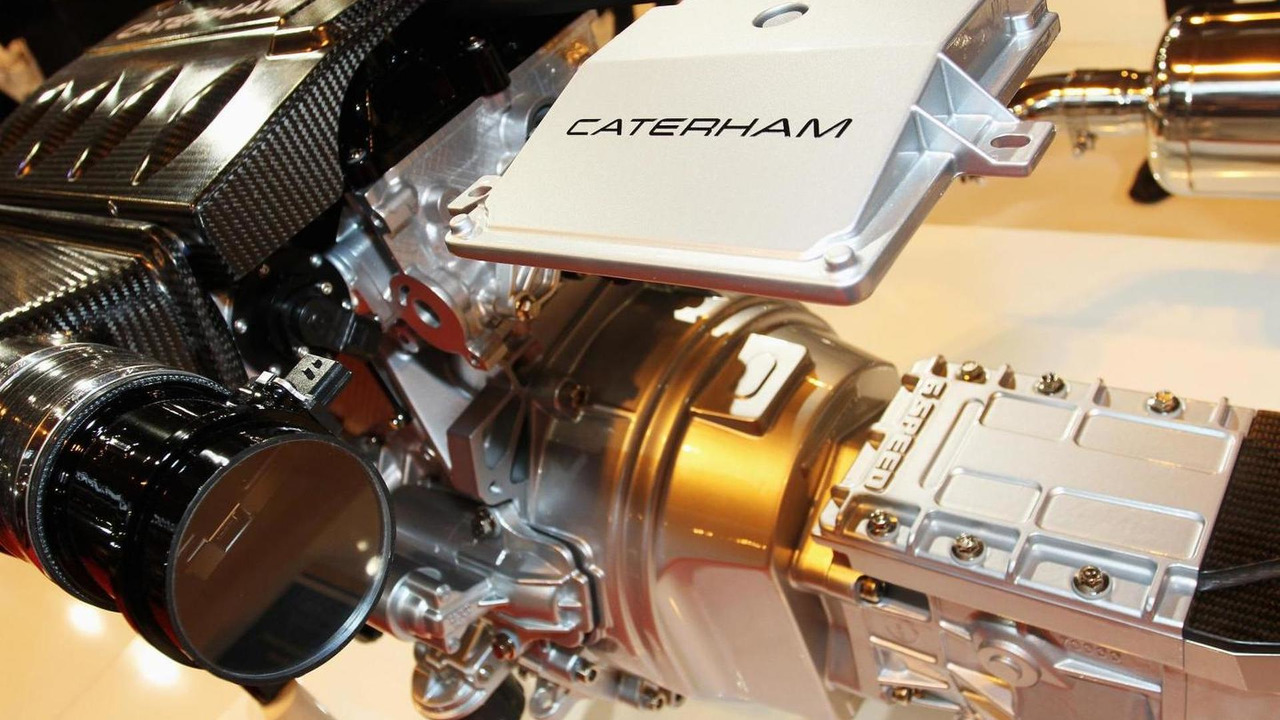 Caterham has announced a more powerful version of the Seven in Europe. Deliveries begin this summer.

Caterham has announced a more powerful version of the Seven in Europe.

It will be the most powerful Seven model designed for the European market and its development is almost completed. Scheduled for a spring launch, deliveries of the new version are expected to commence in the summer. It will represent Caterham's flagship model for EUV-compliant vehicles, sitting on top of the 1.6- and 2.0-liter-engined Roadsport 120, CSR 175 and Superlight R300.

The Duratec engine is being tweaked by Caterham Technology & Innovation (CTI) and is currently being showcased in Paris. Production will kick off after EU noise and emissions regulations are met. More technical and pricing details will be available in the following period.