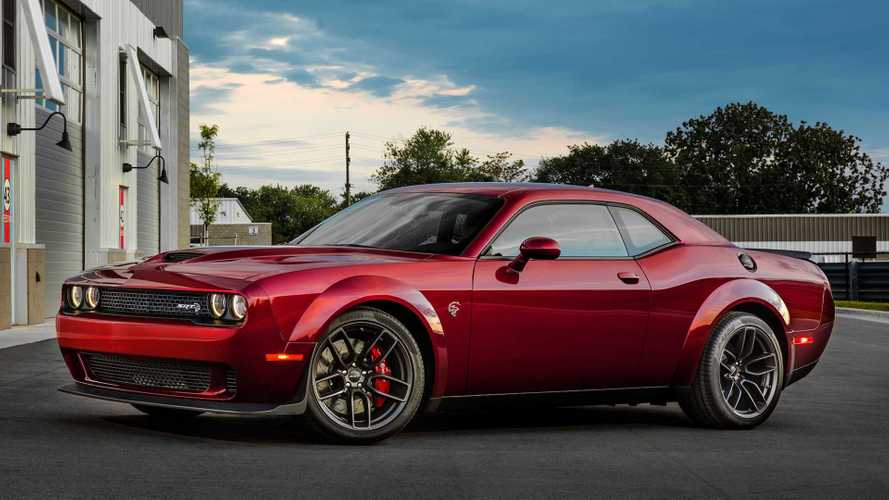 Though, the term 'youngest' is relative.

The current Dodge Challenger is old. Riding on a Chrysler LX platform that's been around since 2008, it's actually one of the oldest cars on sale (though its sibling, the Charger, isn't far behind). But according to a new report, not even the Challenger's age prevents "younger" buyers from snapping up the sports car in spade. Notice we put "younger" in quotations.

Dodge Challenger brand manager, Kevin Hellman, in an interview with Muscle Cars & Trucks says the Challenger has "the youngest buyer in the segment." How young? A spritely 51 years old. The use of the term "youngest" here might be a bit deceiving… but it is technically correct. Chevrolet Camaro and Ford Mustang customers average a ripe 53 years old, and the number of car buyers over 55 has increased by 15 percent since 2000.

But not even age is slowing the Challenger sales train. The Dodge Challenger is the second-best-selling muscle bar in the country, just behind the Mustang. Through July, Dodge sold 28,668 examples of the Challenger, while Ford moved 38,542 in the same period. The Camaro comes in at third with 24,516 units.

Don't expect much to change, either. Head of design for Dodge, Chrysler, and SRT, Mark Trostle, said the Challenger's retro look will stick around. Safety regulations and modern advancements might force FCA to construct a new platform for the coupe, but Trostle credits the Challenger's retro cues for its ongoing success.

The amount of available horsepower probably doesn't hurt, either. The base Challenger SXT with the 3.6-liter V6 produces 305 horsepower (227 kilowatts), while the range-topping Hellcat and Hellcat Redeye trims produce 717 hp (534 kW) and 797 hp (594 kW), respectively.