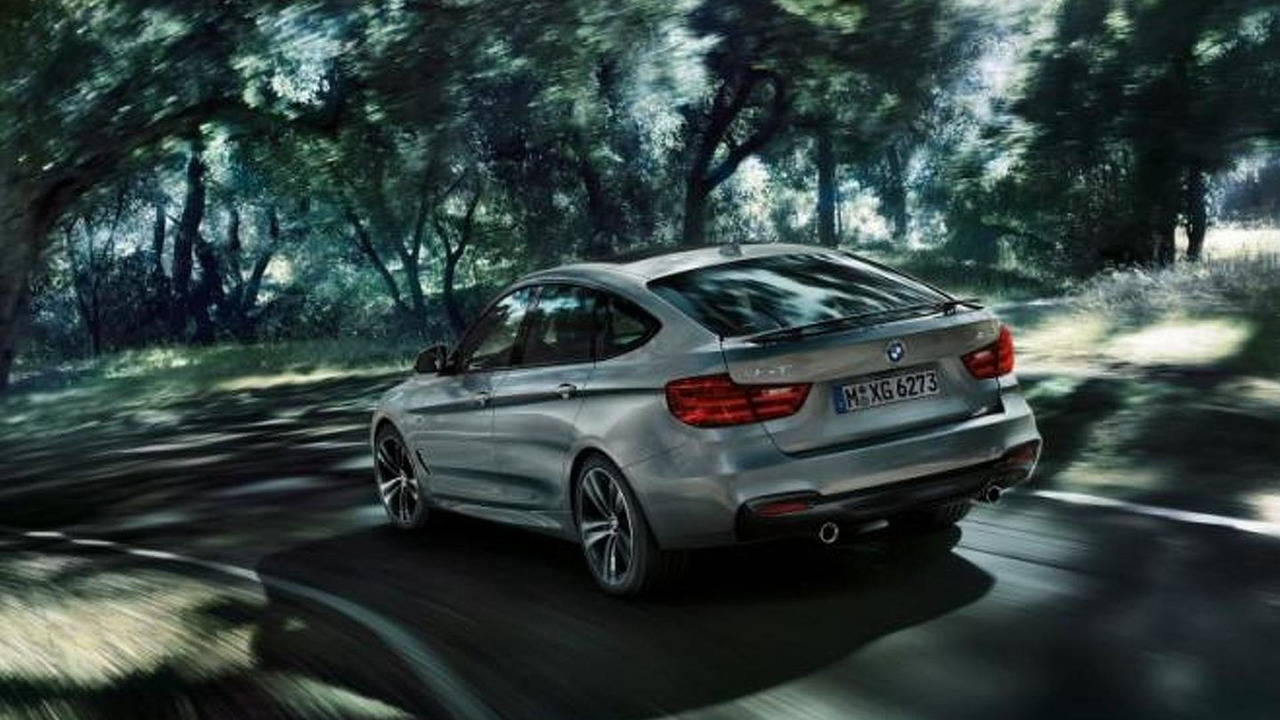 The first official images with the upcoming 2013 BMW 3-Series GT have surfaced the Internet.

The first official images with the upcoming 2013 BMW 3-Series GT have surfaced the Internet.

The more practical (yet less attractive) version of the 3-Series is about to make its official debut and most likely will be presented at next month's Geneva show. Continuing the trend started with the 5-Series GT, the smaller 3-Series GT will use the same engine as the regular 3-Series and will be available with both RWD and xDrive AWD systems.

The new model adopts a slightly raised seating position and comes with a two-tier rear hatch design which although looks a bit better than the one on the 5-Series GT, it's still not an attractive styling but at least it's more practical.