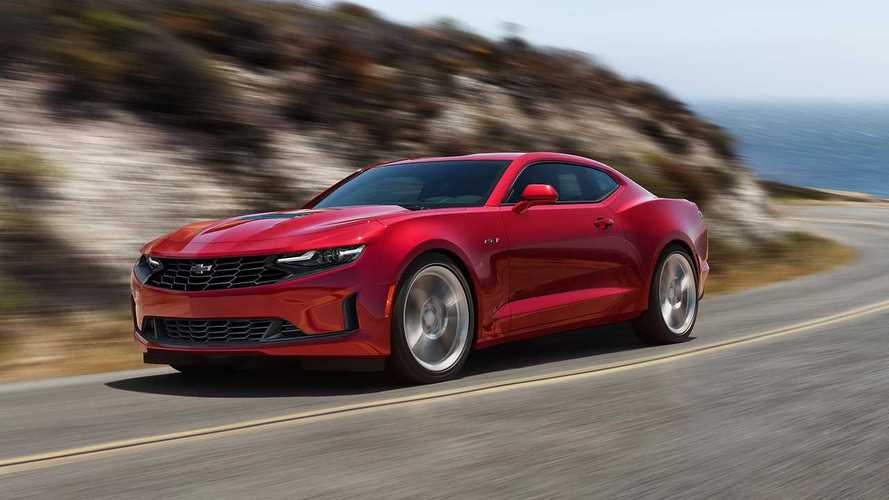 It's another nail in the coffin for the slow-selling Chevy.

The future for the Chevrolet Camaro is certainly in question. Amid rumors of cancellation comes this latest bit of news from GM Authority that GM has abandoned its trademark for the IROC-Z name. Few vehicles from the 1980s are as iconic as the Camaro IROC, and it was thought that Chevrolet might revive the moniker for a special-edition Camaro in the near future. It seems that’s no longer the case, but as with many such trademark stories, it’s not quite that simple.

Per the US Patent and Trademark Office (USPTO), GM abandoned the trademark on July 25 after filing for it on October 15, 2018. Apparently, the automaker let the name slide after the last IROC-Z Camaro rolled off the assembly line for the 1990 model year. However, IROC wasn’t a name that originated with GM – it was the acronym for a U.S.-based racing series called the International Race Of Champions where drivers competed in identically-prepared cars. Most of the action took place on NASCAR superspeedways, and as such, most of the drivers were from NASCAR. After starting the series in 1974 with the Porsche 911 Carrera RSR, the Chevrolet Camaro became the IROC vehicle-of-choice through 1990, at which point the mantle shifted to the Dodge Daytona.

The name issue is further complicated by another IROC-Z trademark that is still listed as active at the USPTO. A California-based automotive aftermarket company called 6LE Design filed the trademark in May of 2017, though according to GM Authority, that outfit has since gone bankrupt. The current owner of the trademark is unknown, but we certainly know who doesn’t own it.

Sales for the sixth-generation pony car have fallen since its debut for the 2016 model year, and by that, we mean faceplanted harder than a skateboarder featured on FailArmy. 2018 was the Camaro’s worst sales year by far since the moniker returned in 2010, and this year is shaping up to be even more dismal. In the last few months we’ve heard that a revived Z/28 for the current-generation Camaro is likely cancelled, not to mention the demise of the entire line once the sixth-gen completes its run early in the next decade. For what it’s worth, we feel the car absolutely must live on, especially now that GM has shifted the Corvette into the supercar realm with the mid-engined 2020 Stingray.

Our Take On The Current Camaro Situation:

GM has remained comfortably non-commital throughout the rumors with no comment on future plans. Hopefully, that means the writing isn't yet on the wall for the Camaro’s death in a few years.