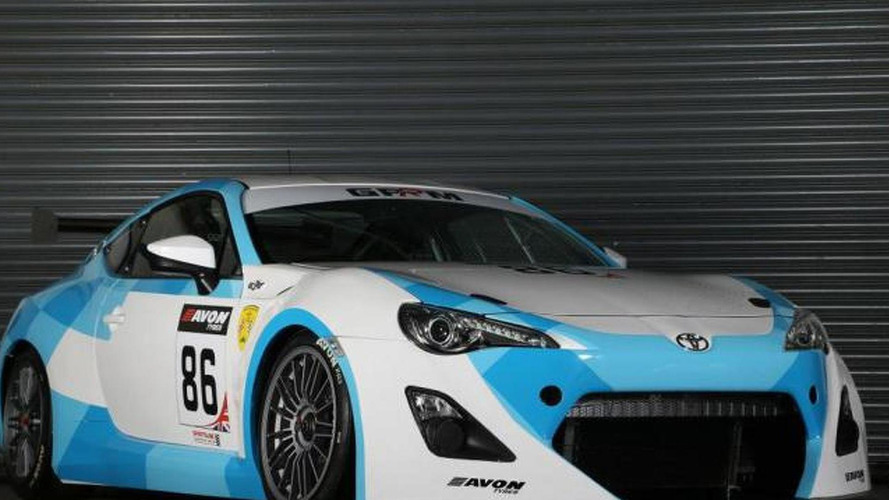 Developed by GPRM, this is a FIA-compliant GT4 version of the Toyota GT 86. Will take part in next year's GT4 competitions.

Developed by GPRM, this is a FIA-compliant GT4 version of the Toyota GT 86.

There are several racing versions of the Toyota GT 86 already available, but this is the first one designed to meet FIA regulations in the GT4 category. It was created by UK-based motorsport and engineering company GPRM and comes with a bespoke version of the car's 2.0-liter, 4-cylinder boxer engine.

GPRM developed this engine in collaboration with Nicholson McLaren Engines and they say it's capable of outputting between 360 hp (268 kW) and 400 hp (298 kW). The final output will be determined after the testing phase is completed.

The Toyota GT 86 GT4 by GPRM will be eligible to take part in various GT4 competitions starting early 2014. There aren't any details about pricing right now, but it seems GPRM has already received an order for the racer.