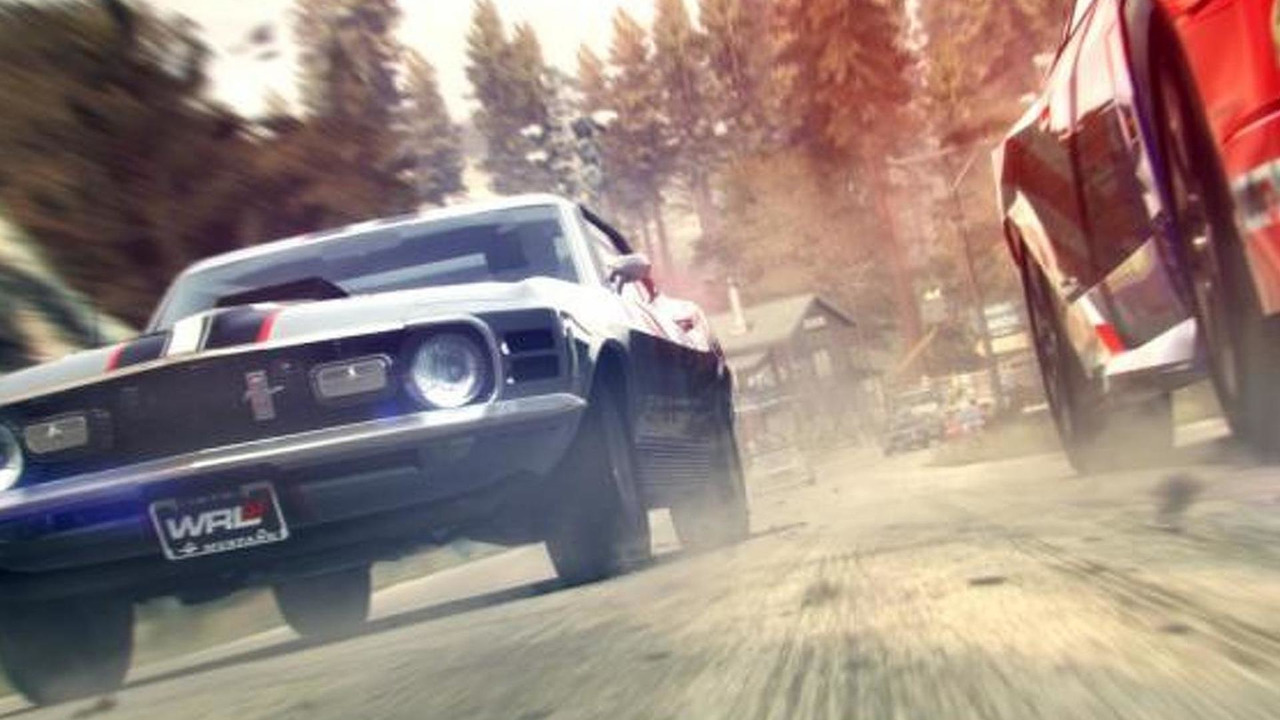 Codemasters has announced GRID 2 will be arriving on the Xbox 360, PlayStation 3 and PC on May 31.

Codemasters has announced GRID 2 will be arriving on the Xbox 360, PlayStation 3 and PC on May 31.

Already available on pre-order is a special edition of the game which brings additional content and can be redeemed through Xbox LIVE, PlayStation Network and Windows PC. Those of you living in the UK can get the GRID 2: Brands Hatch Edition which includes the McLaren Racing Pack and the Head Start Pack.

The first one bundles the McLaren MP4-12C GT3 with two new routes of the Brands Hatch circuit, while the other pack brings the Mercedes-Benz SLR McLaren 722 GT, a unique RaceNet bonus and discounts in the Car Upgrades Store.

One of GRID's strong points when it came out was the beautifully detailed cockpit view, but Codemasters has decided to drop this feature for its sequel. One can only hope a DLC will fix that after the game is launched.