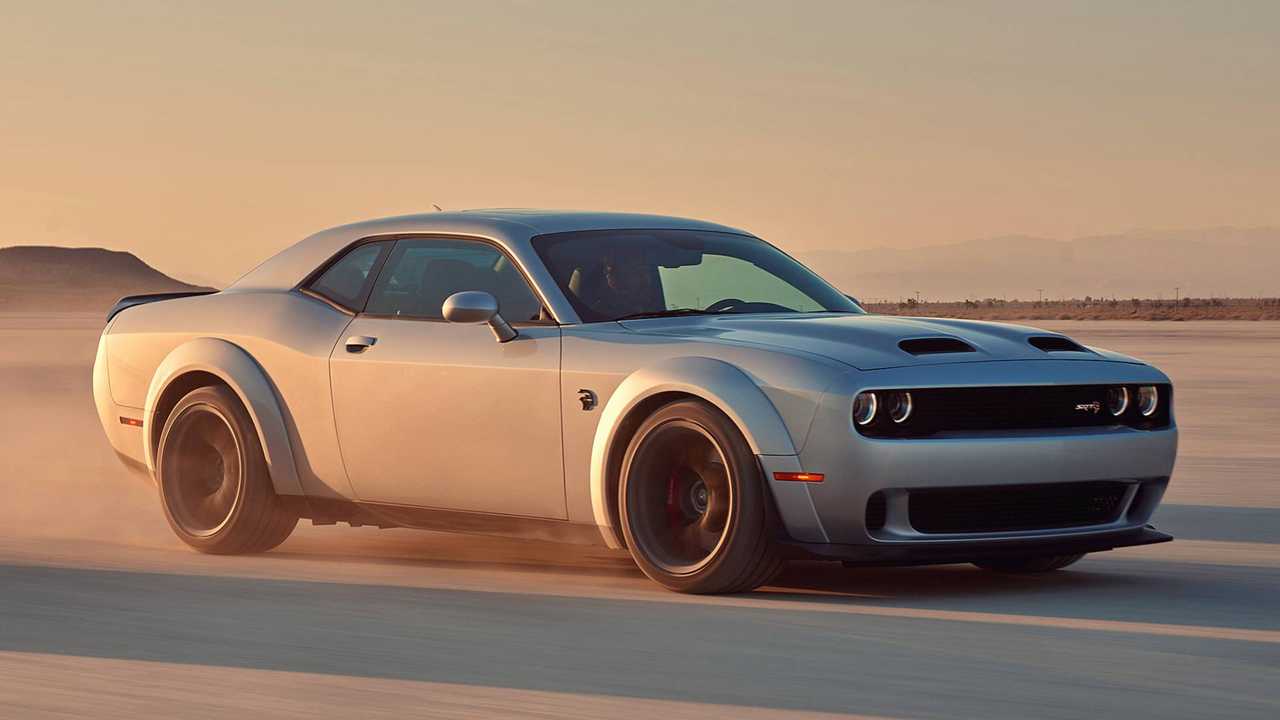 The retro look has been a success for the automaker.

The mid-2000s were an exciting time for car design. Ford ushered in a retro-revolution with an all-new Mustang that leaned heavily on design cues of yesteryear in hopes customers would forget the unsuccessful Thunderbird revival. Dodge followed with the retro-tinged Charger in 2006 and the blast-from-the-past Challenger in 2008. Chevy got in on the action, too, with the Camaro in 2010. While Ford and Chevrolet have drifted away from those designs, the Charger and Challenger have doubled-down. In an interview with Muscle Cars and Trucks, Mark Trostle, the head of design for Dodge, Chrysler, and SRT, said he’s committed to keeping the retro look for both going forward.

Check Out The Latest Dodge News:

Keeping those retro designs is a challenge, though. New safety regulations and fuel economy standards continue to keep Trostle and his team on their toes. However, he doesn’t get upset at the evolving standards. Instead, he looks at them as creative opportunities. However, even while those standards change, Trostle isn’t eager to change the Charger and Challenger’s winning design formula, designs that have been quite successful for the automaker.

The Challenger is over a decade old, and yet it looks as retro as it ever did in 2008 when it sauntered back into the limelight. The Charger has evolved a lot since 2006; however, it’s still a four-door, rear-wheel-drive sedan that looks as menacing as ever. Just today, the company announced a limited-run 2020 Dodge Charger Daytona that harkens back to the original 1969. It’s not as aggressive in its design as the iconic original, but it packs 717 horsepower, which should satisfy most.

A large part of the Charger and Challenger’s design direction is determined by those who own them and love them. Trostle said in the interview that a large part of the feedback he and his team receives comes directly from customers at events, and he’s listening, too. For now, it appears the Charger and Challenger will soldier on with their retro designs.