But did they succeed?

Now that the Corvette C8 is (finally!) out, we’re beginning to learn more and more about what went on behind the scenes during the development phase. After discovering just yesterday about how tricky it was to come out with a sleek shape after moving the engine behind the seats, today we’re able to find out what the design team had in mind while sketching the mid-engined ‘Vette.

In an interview with our friends at Muscle Cars and Trucks, C8 design director Tom Peters explained Chevy wanted to please existing Corvette buyers, but also to lure in a younger crowd by creating something exciting and suitable to become the next bedroom poster car:

“Where I got that philosophy from, and one of the reasons I’m in the business, is that I can trace it all back to when I was about 10 years old and saw a Corvette Sting Ray for the first time. It had such a lasting impression, and I formulated a passion around that car. We wanted new customers and to break away from tradition, so I think that was a powerful way to approach it.”

Since we’re on the subject of Corvettes of yesteryear, you might remember that the very same Tom Peters admitted recently Chevy actually tried to incorporate a split rear-window design in the same vein as the short-lived C2 Split-Window Coupe offered only for the 1963 model year. However, it ultimately didn’t happen, as every attempt the design team made “came across as forced.”

We will be seeing more variations of the C8 in the months to come as Chevy has promised to introduce the convertible as well as the C8.R race car later this year. Meanwhile, rumor has it more pricing details will be disclosed tomorrow. For now, we only know the transformed Corvette Stingray Coupe carries a starting price of under $60,000.

The C8 Has Landed: 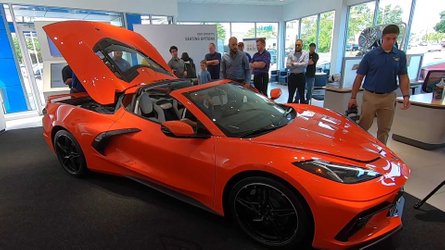 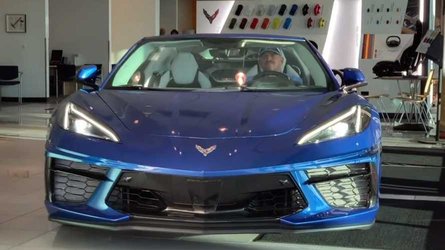 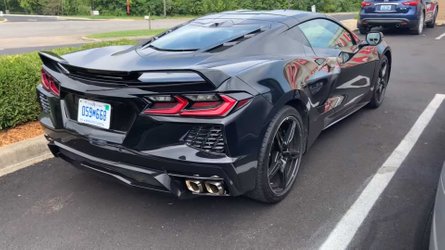 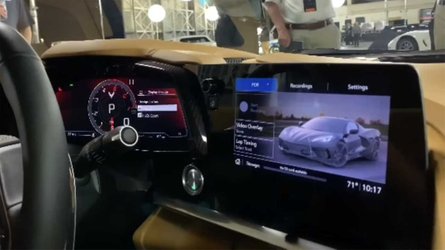