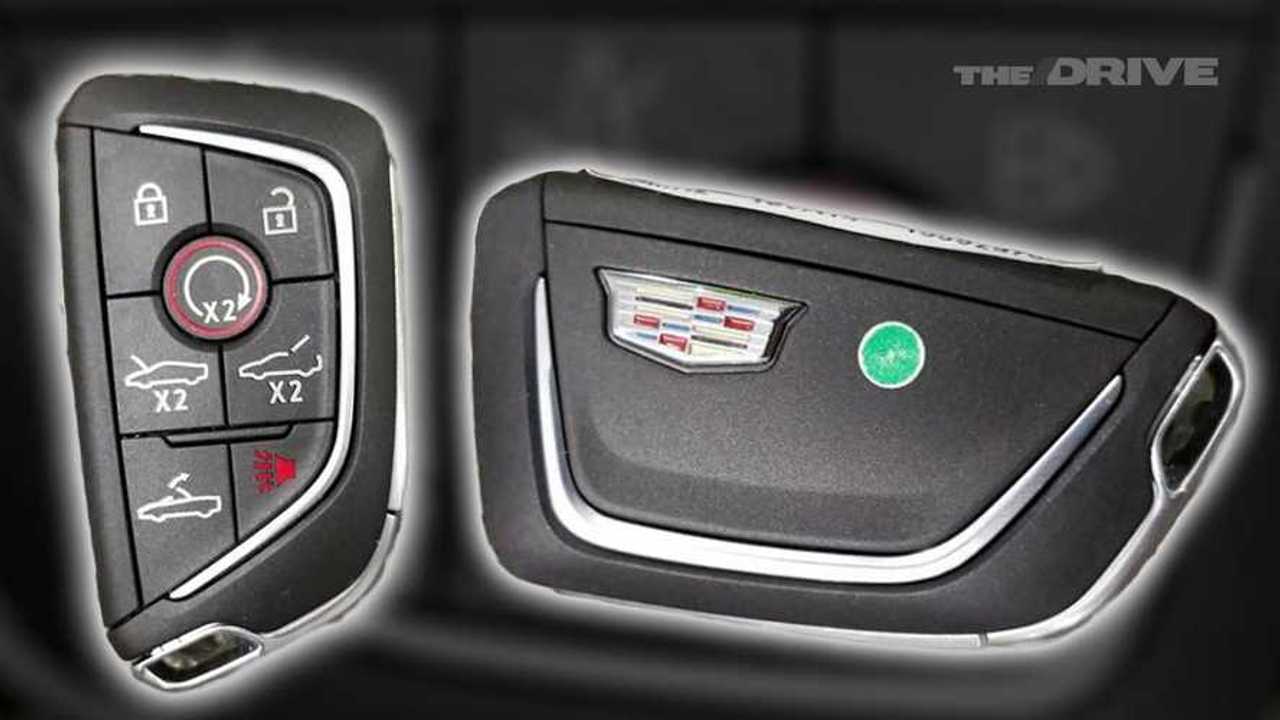 Is a mid-engine Cadillac coming?

In November of last year, photos surfaced of a very unique key fob that set the automotive industry running wild with speculation. Someone took pictures of a key fob that had silhouettes of what appeared to be a mid-engine car like the 2020 Chevy Corvette and the Cadillac logo. It was an odd combination, and rabid internet speculators believed this was proof – proof! – Cadillac would get a mid-engine equivalent to the Corvette. However, a new report from GM Authority has shut that door.

Read The Latest News From GM:

According to the publication, how the Cadillac logo ended up on a C8 Corvette key is far less exciting than a secret mid-engine Cadillac program. A month after the photos of the key fob surfaced there was a report the Corvette would be delayed due to a “major electrical issue.” The problem? Halfway through C8 Corvette development, General Motors decided to use its new Global B electronic architecture – a new architecture designed for electric vehicles, autonomous driving systems, over-the-air updates, safety, and more.

The only other GM vehicle at the time using the automaker’s Global B electronic architecture? The Cadillac CT5. Engineers repurposed the Cadillac key fob for the Corvette before GM made Corvette-specific fobs.

However, rumors of a Cadillac riding on the C8 platform refuse to die. Last month, there was another report citing anonymous GM sources stating Corvette could become a brand of vehicles instead of remaining a standalone model. One of those vehicles, including a sedan and SUV, was a Corvette-based Cadillac offering. Now that the Corvette uses a mid-engine layout, it’s logical that a Corvette-based Cadillac would also use the same mid-engine design.

Behold The Glitzy $554,000 Custom Key For A Bugatti Chiron

Moving the 2020 Corvette’s electrical architecture to GM’s new Global B design provided plenty of headaches for engineers who were able to solve them in just months. The move also gave way to tons of speculation of a mid-engine Cadillac in development. While this report quashes one wild internet rumor source, there are still plenty of others hoping for that mid-engine Cadillac.