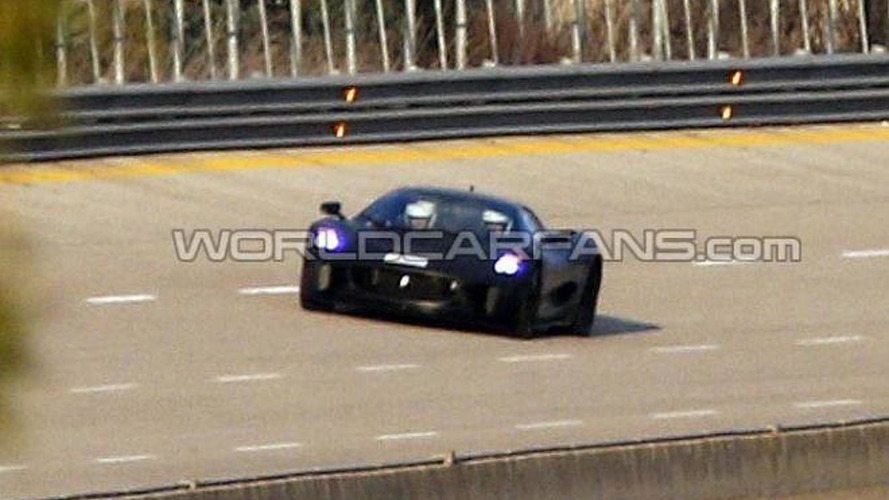 Although canceled, Jaguar is continuing the C-X75 development process to further explore some of the tech which will be used in future models.

Although canceled, Jaguar is continuing the C-X75 development process to further explore some of the tech which will be used in future models.

Don't get your hopes up too high as the Jaguar C-X75 hybrid supercar is still canceled, but the British company is continuing with its development in order to learn more about hybrid technology which will be implemented in upcoming models. Jaguar and Williams F1 engineers are working on five prototypes and so far they have patented more than 100 technologies.

Expect to see advancements in turbocharged and supercharged four-cylinder engines and electric motors, while developments in aerodynamics have also been made during C-X75 development. The production version was supposed to get a 1.6-liter, four-cylinder supercharged and turbocharged engine working together with two electric motors, enough for a 0-62 mph (0-100 km/h) sprint in less than 3 seconds and a top speed of 200+ mph (322+ km/h).

Adrian Hallmark who is Jaguar's Global Brand Director said media test drives are programmed for the beginning of the year, but this is the first image of a running prototype while undergoing some testing on a secret track located in southern Europe.