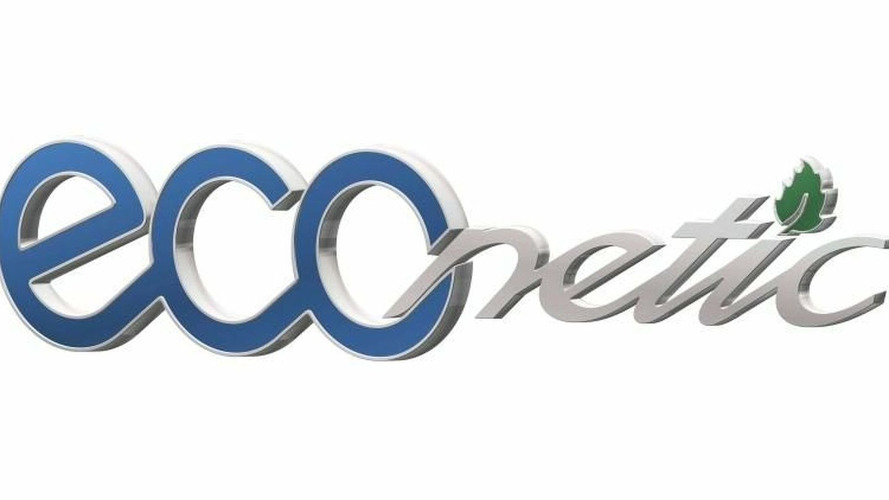 Branded 'Ford ECOnetic', the new range will offer customers from late this year an extended choice of ultra-low CO2 vehicles to complement the existing Ford Flexifuel range. Green's very much in this season.

Ford are launching a new range of low-emissions vehicles at the 62nd Frankfurt Motor Show next month. Branded 'Ford ECOnetic', a name combining environmental concerns with Ford's 'kinetic' philosophy, the new range will offer customers from late this year an extended choice of ultra-low CO2 vehicles to complement the existing Ford Flexifuel range. Green's very much in this season.

Using a combination of the latest common-rail diesel engines coupled with features engineered to reduce emissions to the 'absolute minimum', Ford promise to bring an increased range of affordable products featuring low CO2.

"Although all of our current European models are already highly competitive in terms of CO2, we do know that more and more car buyers seek the lowest possible emissions as a key 'why-buy?', and that they have an increasing range of such vehicles to choose from in the market," said John Fleming, Ford of Europe President and CEO.

The first car to tempt consumers to Ford's new low-CO2 range will be the Focus. Emitting only 115g/km of CO2 and offering a 12g/km advantage over the regular 1.6 TDCi model, the Ford Focus ECOnetic, powered by a 106 PS, re-engineered version of the 1.6-litre Duratorq TDCi engine, enters dealerships late 2007 or early next year. Fuel consumption is up by 10% over the standard 1.6 TDCi at an impressive 4.3l/km (65 mpg).

Expect Ford to extend the new ECOnetic range to the Mondeo, C-MAX and S-MAX following roll-out of the Focus late 2007 or early 2008. Further details will be released nearer to the range's Frankfurt unveiling.