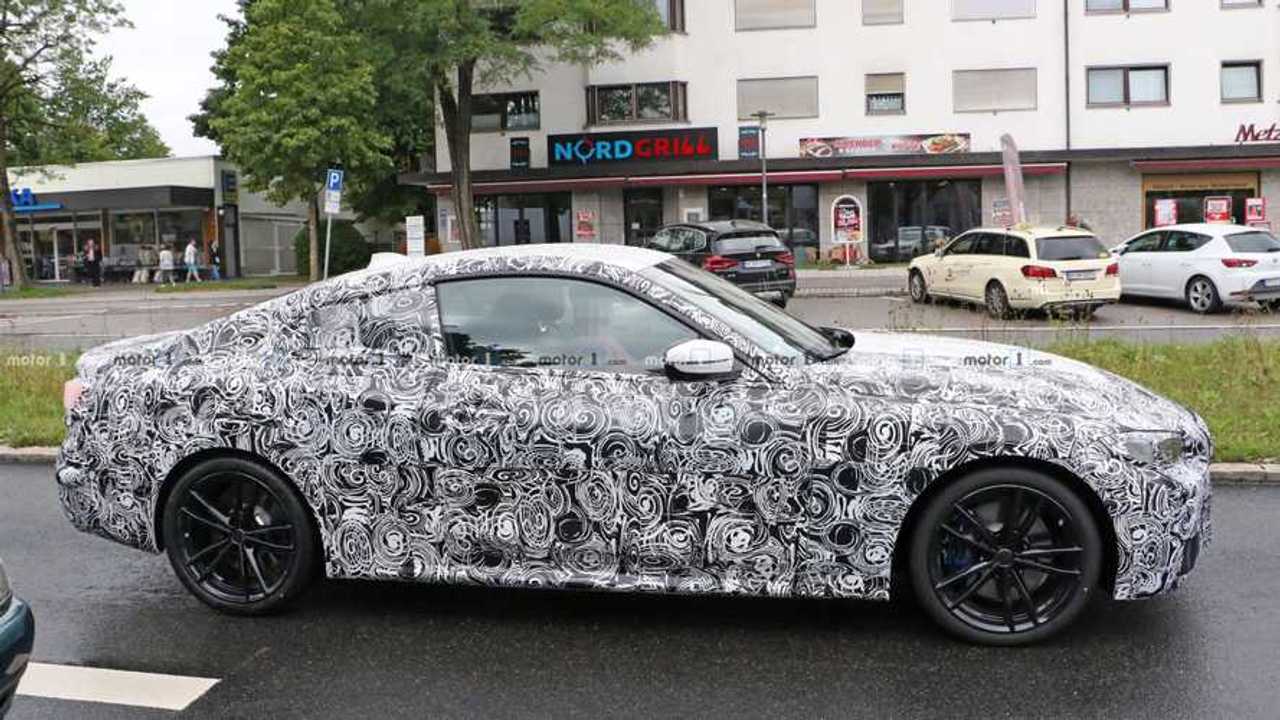 But the next M4 will still have three pedals.

Hot on the heels of yesterday’s spy shots with the new BMW 4 Series Coupe caught undergoing testing, a new report about the car has now emerged that might upset purists. Our pals at BMW Blog have it on good authority the next iteration of the 4er might ditch the third pedal and go automatic-only for its G22 generation in the United States.

The manual’s future doesn’t look too bright in Europe either as the six-speed unit might be offered only in base flavors of the 4 Series, such as the diesel-fueled 418d and 420d. For obvious reasons, you won’t be seeing these versions of the next-gen coupe in the U.S. where the base model will be the rear-wheel-drive 430i joined by its xDrive sibling. An M Performance-branded M440i xDrive will borrow the goodies from the M340i sedan, complete with 382 horsepower and 369 pound-feet (500 Newton-meters) of torque.

BMW 4 Series Convertible Spied With Roof And Windows Down
⠀

The report goes on to mention BMW will launch the next-gen 4 Series Coupe in July 2020, and yes, we’re afraid it will have a bigger kidney grille. If you really want a manual, you’ll have to step up to the M4 due at a later date, probably in 2021. As you may recall, board member and head of development, Klaus Frohlich, believes the M4 “should be the fortress of manual,” therefore he argues the last model to offer a three-pedal setup should be the M4 – as late as possible.

If you prefer droptop thrills, an M4 Convertible is also on the agenda as per a recent batch of spy shots. As with every other variant of the 4 Series Convertible, it will eschew the folding hardtop in favor of a fabric roof. With BMW planning rear- and all-wheel-drive versions of the M3 with a choice of manual and automatic transmissions, we’re expecting the same lineup for its swoopy M4 sibling.