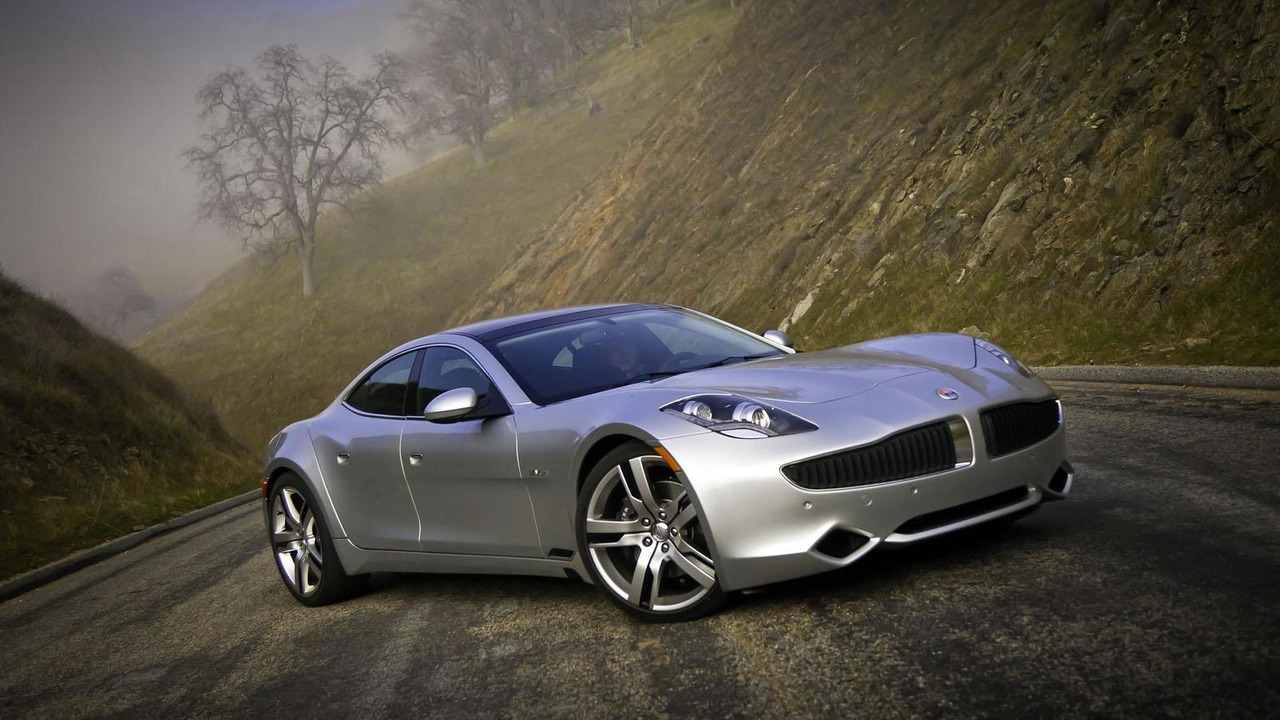 Fisker hasn't built a Karma in over six months and the company's financial status is reportedly dire. However, China's Wanxiang Group has offered to assist the company with a possible strategic alliance.

Fisker hasn't built a Karma in over six months and the company's financial status is reportedly dire. While they are rumored to have enough cash to make it to mid-2013, they're up against the clock and time is ticking.

Thankfully China's Wanxiang Group, which recently bought A123 Systems, is ready to help. Speaking to Bloomberg, Wanxiang President Pin Ni said "It's in our interest if we can help Fisker, in any way we could." He declined to say if Wanxiang would invest in Fisker, but Ni floated the possibility of a strategic alliance. This could be an ideal tie-up as A123 Systems builds the lithium-ion battery that powers the Karma.

Fisker spokesman Roger Ormisher declined to comment about Wanxiang's offer but said a "number of different potential partners" have expressed interest in the company. However, since negotiations are ongoing, he couldn't go into specifics.