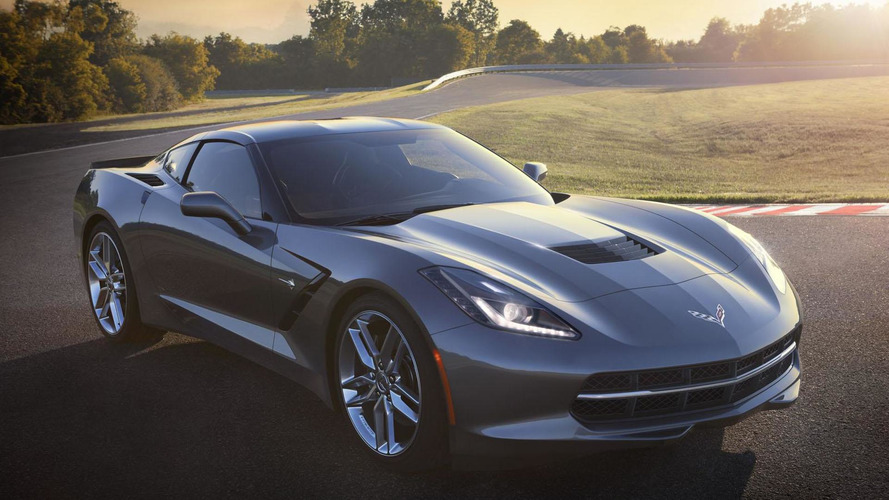 After presenting the car last month during the 2013 NAIAS show in Detroit, Chevrolet has prepared a commercial with the new Corvette, before the car goes on sale in Q3 2013. The automaker says the C7 has been "engineered to defy convention" and also to "dismiss ritualistic and the cliché".

Exploring the unknown, abolishing empty traditions and opposing the expected are all objectives of the 2014 Corvette Stingray, approximately 60 years since the C1 was introduced. At its heart is a V8 6.2-liter LT1 engine which has an estimated output of 450 hp (336 kW) and 450 lb-ft (609 Nm) of torque, enough to propel the car to 62 mph (100 km/h) in less than four seconds.

A recent report indicates Chevrolet will reveal the convertible version next month in Geneva.