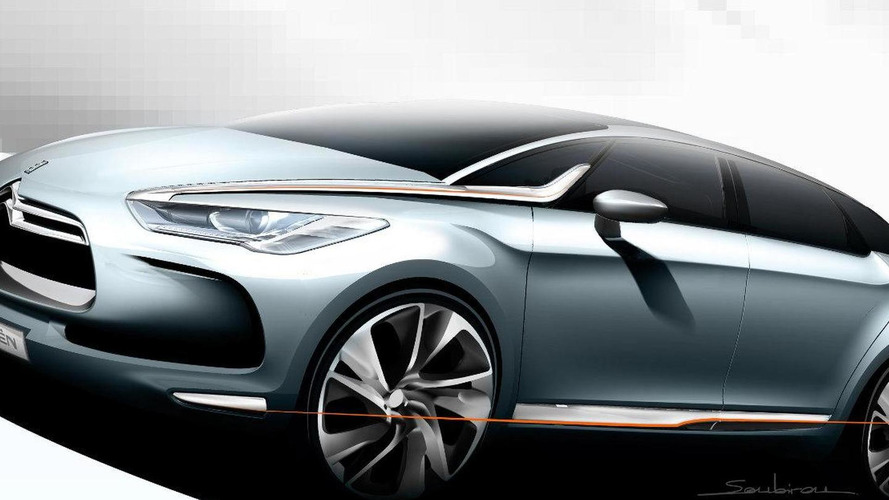 Citroen will bring the DSX concept to Shanghai Auto Show this year to preview a possible posh SUV.

Citroen will bring the DSX concept to Shanghai Auto Show (21 -  29 April) this year to preview a possible posh SUV.

Based on the DS5 platform, the DSX is likely to arrive in production form in early 2014 at first in China and then in Europe before the end of the year. The car will be 4.70 meters long and could be offered with gasoline and diesel engines, as well as in a diesel-electric hybrid variant.

In the AWD model, the electric motor will drive the rear wheels while the conventional engine will power the front wheels. Non-hybrid variants will not be available with an AWD system, according to AutoBild.de.

The starting price of the Citroen DSX in Europe is estimated at around 39,000 EUR.

Visit the source link below for an additional render.