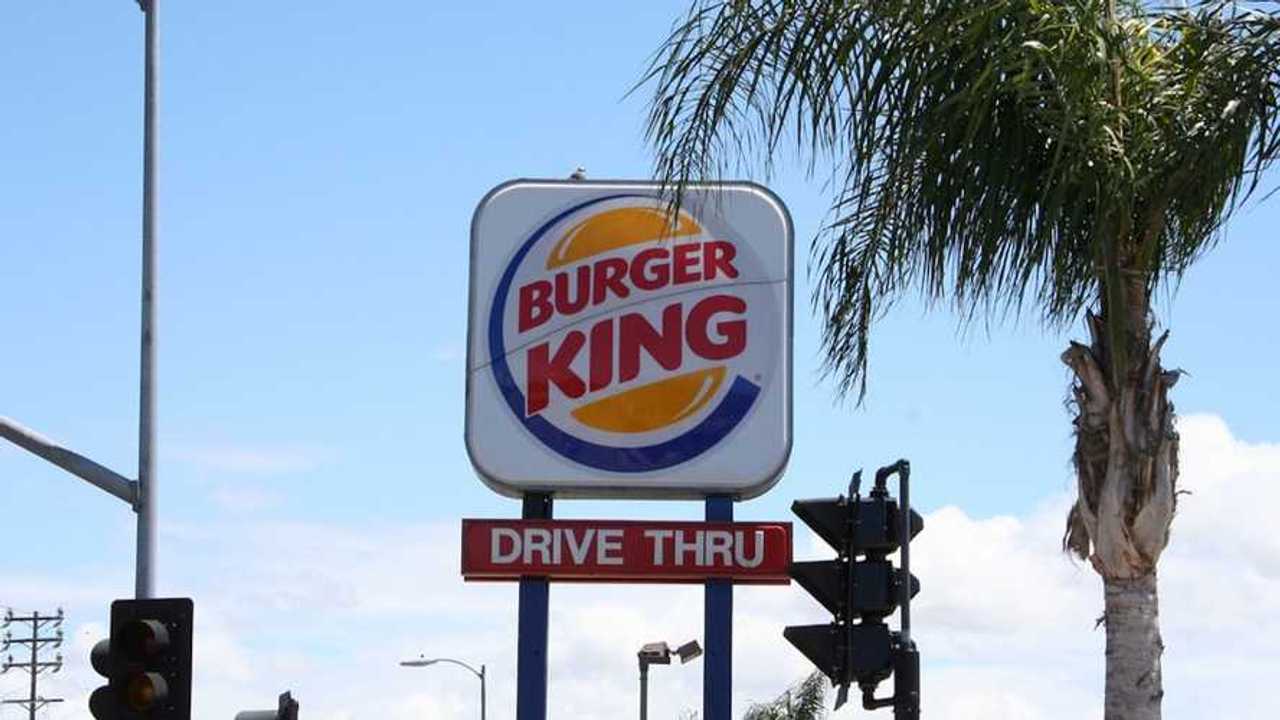 The city is ushering in a new way to control vehicle emissions.

Late-night fast food cravings of Minneapolis residents would be a little bit challenging in the years to come as the city has ordered a ban on drive-thrus.

In a report by Streets Blog, the City of Minneapolis, Minnesota has decided to update zoning laws to prohibit the construction of new fast-food drive-thru windows. Of note, existing drive-thrus aren't part of the new zoning laws since they will be grandfathered in.

While the city council's move was a bit of an oddball, the reason behind it is to protect the pedestrians in the area and the environment. The primary reason was to reduce vehicle emissions, which are greater and more dangerous when idling.

For Your Daily Dose Of Oddball:

This Yellow Porsche Boxster Is Actually A ... Lada?

According to the Minneapolis City Council, the new zoning law should help reduce greenhouse gas emissions by 80 percent come 2050, which is part of the Minneapolis 2040 plan. Other proponents of the long-term plan are to phase out gas stations and mandatory parking regulations to discourage car ownership.

Which brings us to this question: what about electric vehicles? Won't the rise of EVs offset the need to control emissions within the city? Why not push for electrification instead?

Aside from the environmental impact, the city council believes that fast food drive-thrus are dangerous to pedestrians. The need for additional driveways for drive-thrus is seen as a hazard to people since there are more points of conflict. Plus, drivers tend to be distracted upon entering and leaving drive-thrus.

In fact, Streets Blog cited a Florida study that shows an increase of 0.69 pedestrian crashes for each fast food restaurant in a low-income block. The three major fast food joints cited in the study are McDonald’s, Wendy’s, and Taco Bell.