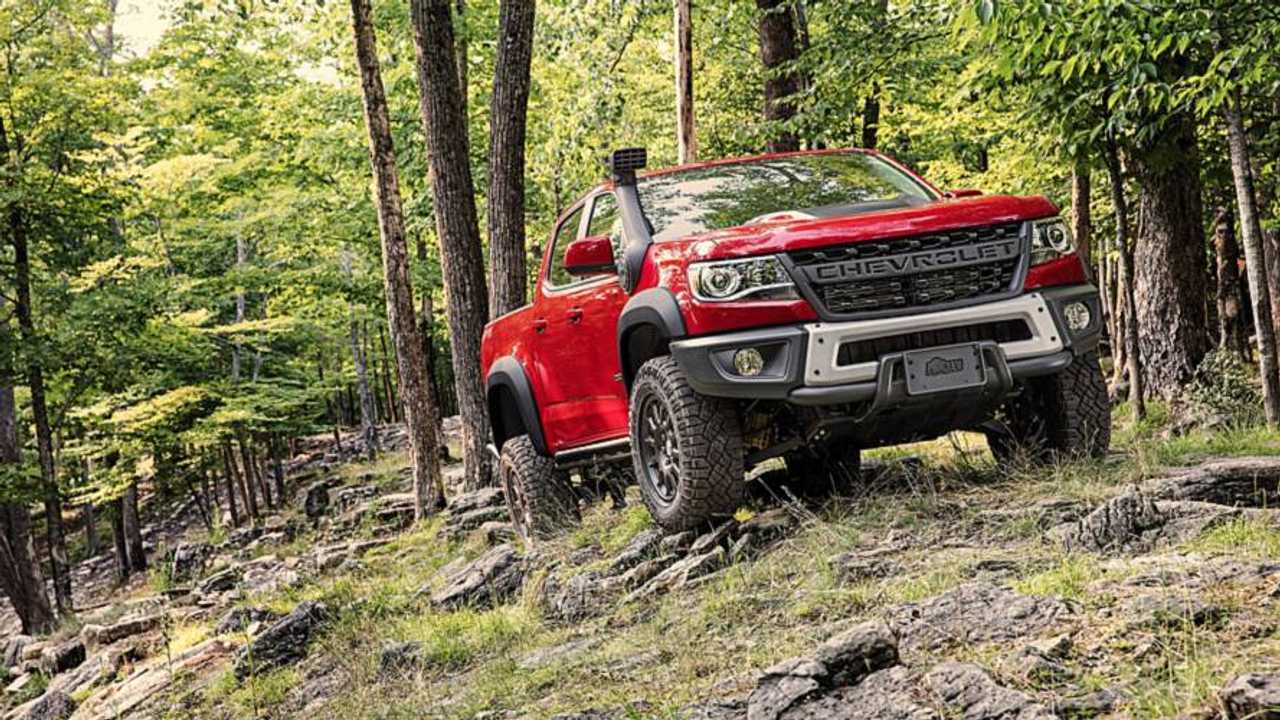 The Chevrolet Colorado is an aging nameplate, with the current-generation model being out in the market since 2013. Same with its stablemate, the GMC Canyon, which was introduced to the market a few months after in 2014.

But both midsize trucks from GM still sell considerably well, with a combined Q2 2019 market share of 29 percent. The Colorado, with the introduction of the ZR2 Bison earlier this year, ranks second in the midsize pickup truck race in Q2 2019 just behind the Toyota Tacoma. However, the introduction of new names in the market – the Ford Ranger and Jeep Gladiator – took a toll on the GM trucks' sales numbers.

Compared to Q2 2018, the Colorado's and Canyon's individual market shares considerably dropped, with the Ranger and Gladiator eating up their share of the pie.

With that said, Chevrolet is set to give both pickup trucks minor updates for the 2021 model year, according to a report by GM Authority. However, GM Authority also reported that the changes won't be that substantial to be called mid-cycle enhancements or refresh/facelift. A few nips and tucks are expected, which means a new grille and some limited interior changes.

Are the upcoming changes enough to attract more buyers into purchasing the aging nameplate? That's something for us to see in the years to come.

Meanwhile, the next-generation Colorado and Canyon are reported to be underway for 2023 release for 2024 model year. The previous story coincided with GM Authority's report, which states that the future GM pickup trucks will ride on the GM 31XX-2 platform – a slightly-upgraded version of the current GM 31XX architecture.

With these things laid out, will the pickup truck buyers opt to buy the refreshed Colorado/Canyon in 2020 rather than wait for the full revamp in 2023? Or will it be the other way around? Share us your thoughts in the comments section below.