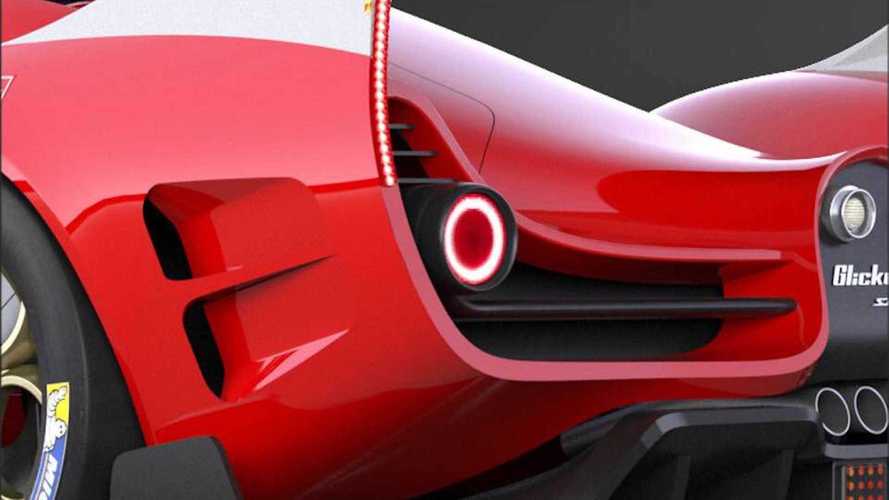 The niche automaker is up for something tasty – and it's going to be road-legal.

James Glickenhaus of the niche automaker Scuderia Cameron Glickenhaus is up to something tasty recently. In a Facebook social media post, the automotive entrepreneur put a rear image of a red supercar or hypercar with the caption "Glickenhaus LMP1."

Based on the comments on the post, including that of Glickenhaus' himself, the new hypercar is slated for the upcoming LMP1 Hypercar category. It will also be a new car and won't be based on the previous SCG 004 that gave birth to the SCG 004S.

While the scarcity of details on the post might make you dismiss the teaser easily, there's something Glickenhaus mentioned in the comments section that piques my interest.

That's it. The rear end sure reminds us of the outrageously gorgeous Alfa Romeo BAT Concepts that were revealed in 1950s. If you're not familiar with the concept, here's a refresher:

Looking closely, however, there's another thing in the Glickenhaus LMP1 that's eerily familiar – the golden rims. The circular design is reminiscent of the Alfa Romeo 4C's wheels, which brings us to our next speculation: Given the BAT-inspired rear end and the 4C rims, is Glickenhaus working with Alfa Romeo for its LMP1 Hypercar entry?

Well, for now, only time can tell. As Glickenhaus puts it, "Stay tuned..."

Although, Glickenhaus shared more juicy information in the comments section of the Facebook post. The output figures are rated at 650 horsepower at the rear while gaining a 150-hp boost from KERS at the front axle.

The LMP1 Hypercar looks to be set for the 2020/2021 Le Mans season, albeit, Glickenhaus mentioned that there will be a road-legal version of the prototype. With the Monterey Car Week just around the corner, will we see the dangerous curves of the new Glickenhaus LMP1 Hypercar soon?