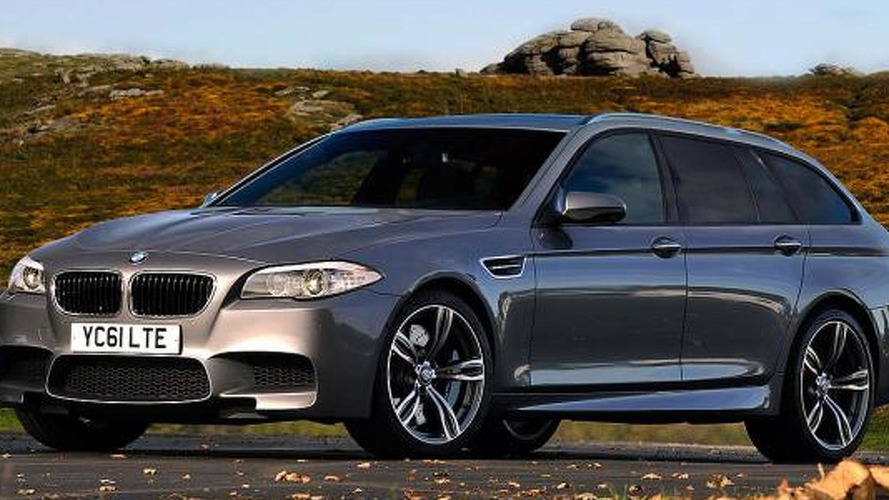 Auto Projeções has released a render with a digitally imagined 2014 BMW M5 Touring as a rival to the RS6 Avant.

Auto Projeções has released a render with a digitally imagined 2014 BMW M5 Touring.

BMW hasn't said anything about a potential Touring variant for the latest M5, but that hasn't stopped Auto Projeções to create what could be a potential look for the hot German estate. There could be such a version in the near future judging by the fact that BMW has released M versions of the 5-Series Touring in the past.

If BMW will decide to add an M5 Touring, the car will have to face some serious competition from other German wagon models like the Audi RS6 Avant, Mercedes-Benz CL63 AMG Shooting Brake and E63 AMG Wagon.