Land Rover Defender Truck Possible With Help From Another Automaker 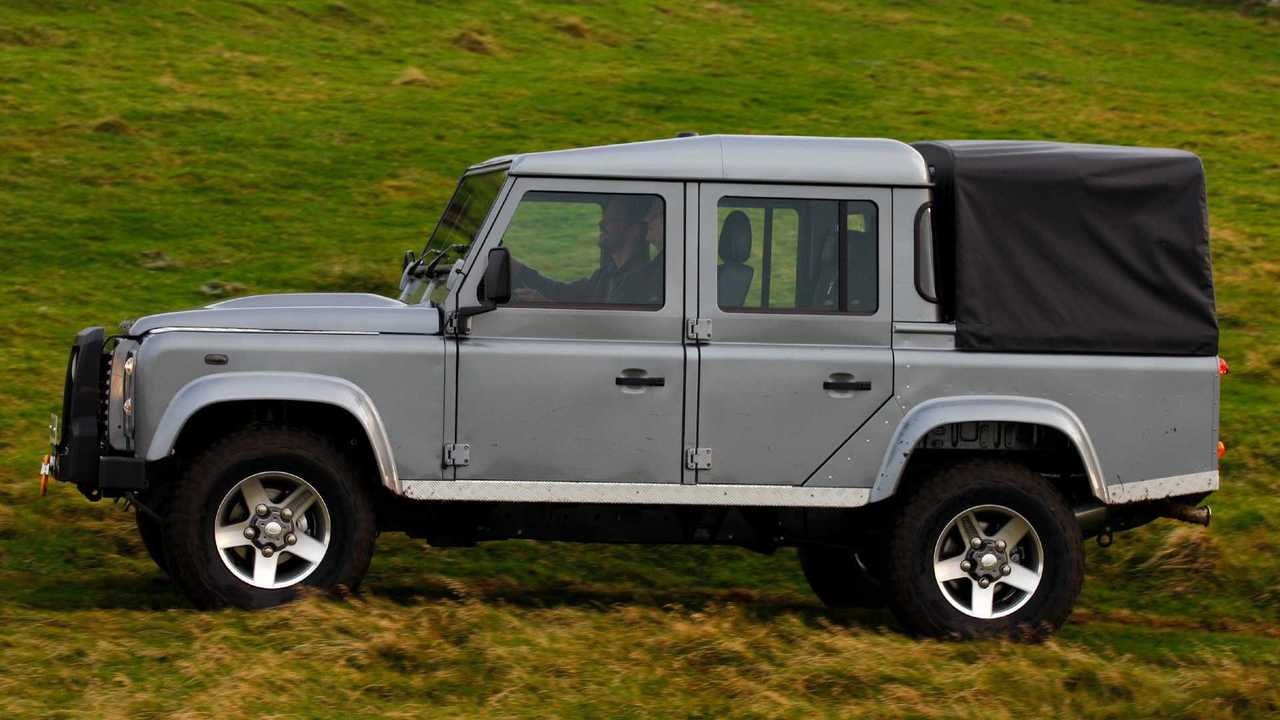 The all-new Land Rover Defender, set to debut for the 2020 model year, is very important for the British automaker. The model rides on the same D7U aluminum monocoque architecture that underpins other current Land Rover models such as the Discovery and Range Rover. There is a drawback to the new platform, though – it can’t accommodate a pickup truck body. However, that doesn’t mean those wanting a Defender truck should lose hope just yet. In an interview with Which Car, Mark Cameron, managing director of Jaguar Land Rover Australia, said such a model is under consideration.

The chances of a new Land Rover Defender pickup ride on the partnerships Land Rover can procure with another automaker. Cameron noted the sizable research and development costs facing automakers across the industry – electric and autonomous vehicles, hybrids, more efficient powertrains, and new body styles cost a lot of money. Cameron also pointed to how Land Rover partnered with BMW for EV development. That means we could see Land Rover again partner with another automaker to build a Defender pickup, which would be better than having no pickup truck at all.

Which Car pointed to VW and Ford’s recent courtship as one example of automakers joining forces. Land Rover could partner with several other automakers for the Defender truck, too. Just last year, there were rumors of a single-cab Defender truck in development to compete against the Mercedes X-Class. However, there hasn’t been any news on that front since. There’s also the off-road capable Jeep Gladiator out now with its shockingly high transaction price that could use a competitor.

Cameron said in the interview that these product decisions are driven “by global business cases,” adding that there needs to be sufficient sales volume to justify the new model. He said markets outside Australia such as North America, Africa, and the Middle East are all markets where a Land Rover Defender truck could find sales success.