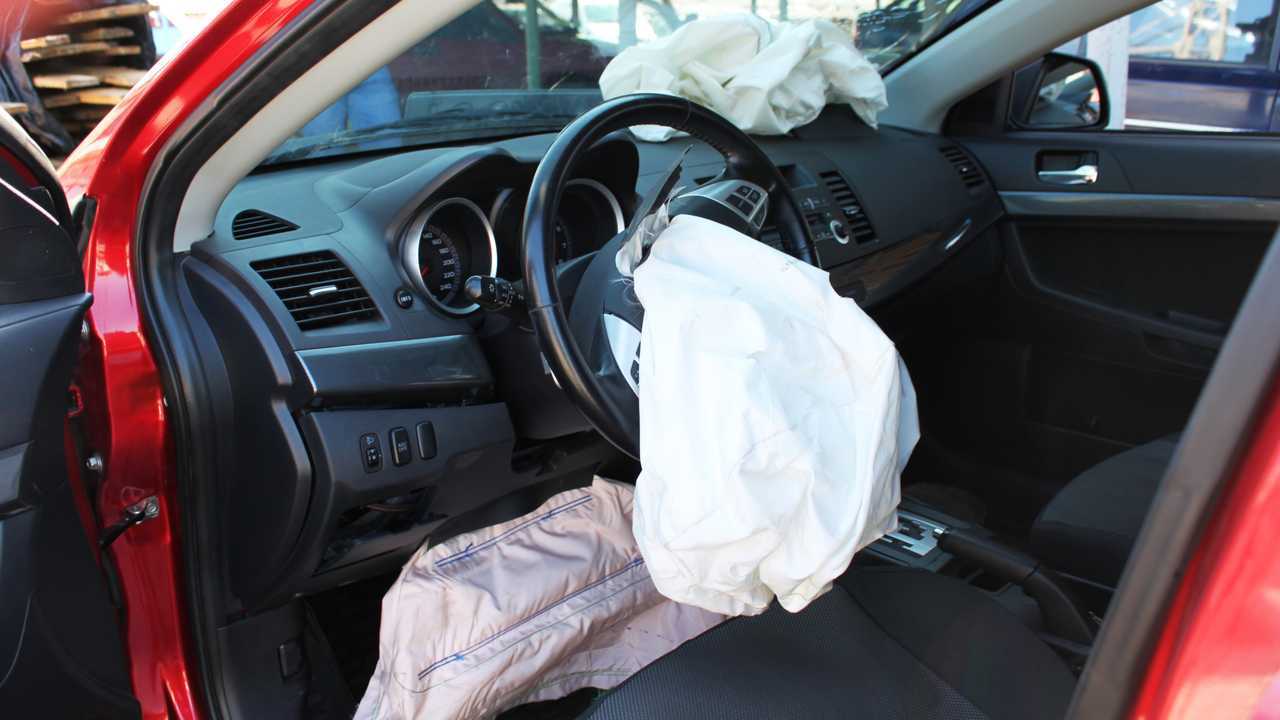 At best, IIHS says injury risk is reduced by just a half-percent.

Airbags can certainly help prevent injuries during a car accident. That said, any sort of explosive device triggered in close proximity to a person can also cause injuries. The massive Takata airbag recall shows that, under certain circumstances, these devices can even be deadly. With more airbags in vehicles than ever before, the Insurance Institute for Highway Safety (IIHS) took a closer look at knee airbags and found they could do more harm than good.

In a recent study, IIHS looked at data it gained from 400 front crash tests as part of its vehicle ratings program. According to its report, knee airbags had no effect on injuries – either preventing or causing – in driver-side moderate overlap front impacts. In small overlap impacts, however, the airbags had a slight increase in injury risk to lower legs. The reasoning for this isn’t given, though we suspect a high-velocity airbag slamming into one’s legs could have something to do with it.

IIHS also points out that knee airbags can affect more than just knees and legs. During a crash, inflated knee airbags can help limit lower-body movement, which may reduce forces felt further up in the chest. Curiously, IIHS also says that, while leg injury risk was higher in small overlap impacts, head injury risk was slightly lower. We’re not given an explanation as to why this is the case, though it’s possible the limited lower-body movement is a factor.

The takeaway seems to be that knee airbags have little-to-no effect on reducing injury risk. So why have them in vehicles? The report mentions that knee airbags could have a more positive effect on occupants not wearing seat belts, but IIHS doesn’t conduct tests on unbelted dummies so it cannot be confirmed.