Ford’s massive problem with the automatic transmissions of some Fiesta and Focus is anything but new. At least 1.5 million potentially defective vehicles from the two models are still on the U.S. roads and it is widely believed that the automaker knew the transmissions have mechanical issues before launching them on the American market in 2011 and 2012. In fact, according to company documents and insider interviews obtained by The Free Press, Ford tentatively decided against the use of the PowerShift transmission but eventually continued selling it.

The aftermath of the scandal is something Ford is dealing with even today. The company faced class-action lawsuits in the United States, Canada, and Australia, alleging that vehicles equipped with the dual-clutch transmission "continue to experience the transmission defect, including, but not limited to, bucking, kicking, jerking, harsh engagement, and delayed acceleration and lurching." The causes for the problem were a faulty throw out bearing, transmission control module, or a leak from either the engine's rear main seal or the transmission input shaft seals.

Settlement Reached, And It Could Get Expensive: 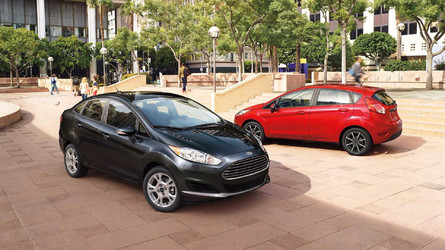 All that brings us to Michelle Hughes, a 2012 Ford Fiesta owner from Flint, Michigan, who was recently visited by a Ford executive. After first appearing in an investigation by The Free Press, Hughes got a call from Christopher Kwasniewicz, Ford's North American powertrain executive quality manager, who arranged a meeting with her to inspect her Fiesta, whose problems she described on a video as part of the investigation. The engineer arrived in Flint together with his colleague Jerry Cannon in a new Ford F-150. The two employees started the car’s engine and connected a laptop to the OBD. After a short test run, the car was taken to the local dealer to replace the transmission control module under warranty. The car now runs smoothly.

Not All Ford Execs Are That Nice: 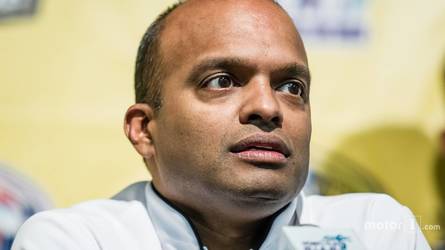 Ford's North American President Out Due To "Inappropriate Behavior"

It all ended with a warm chat between the three in the car on the way back from the dealership. “In the car on the way back, we were talking about vehicles, and I said in the next couple years I would like to get a new one and is there one he would recommend that would be good," Hughes explained to The Free Press. "He said the new Ford Bronco was coming out. I said, ‘Yeah, I can’t afford that.’ He’s like, ‘me, neither.’ ”

Check out the source link below, where you'll find the whole story including an interview with Christopher Kwasniewicz after his visit to Flint.