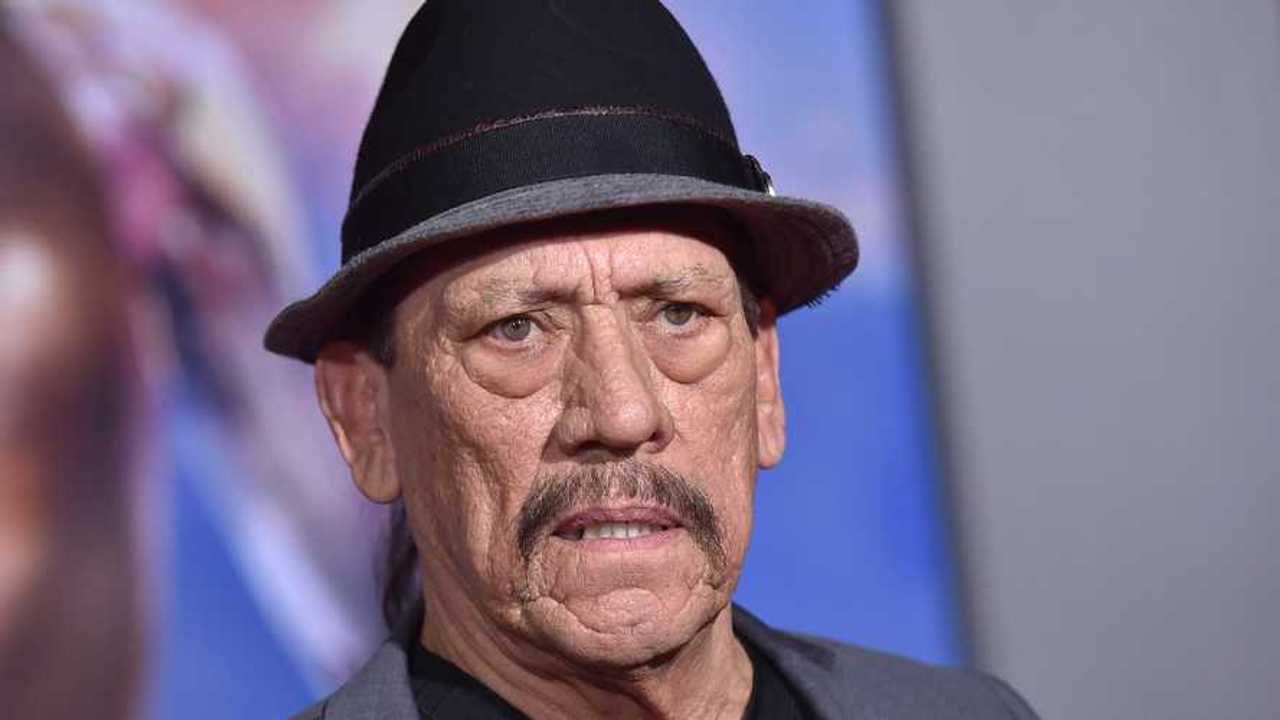 When prolific actor Danny Trejo saw a vehicle rollover during a crash in Sylmar, California, he jumped into action and helped saved a young, special-needs child from the vehicle. He and a female bystander crawled into the overturned vehicle. The woman was able to loosen the child's harness, and Trejo pulled the kid out of the vehicle, according to CNN.

"He was panicked. I said OK, we have to use our superpowers," Trejo told KABC News. "So he screamed 'superpowers' and we started yelling 'superpowers. I said do this, with the muscles. He said 'muscles.' We got kind of a bond. I kept facing him away from the accident."

The child's grandmother wasn't so lucky to have Trejo rescue her from the overturned vehicle. She had to wait upside down in the vehicle until firefighters were able to free her. In total, three people from this crash had to go to the hospital, but no one suffered serious injuries.

There's no official cause for the accident yet. Trejo told KABC that he thought the other vehicle had run the red light and hit the one carrying the young boy and his grandmother.

Trejo has been acting since 1985 and has appeared in hundreds of roles. He has played a lot of tough bad guys but has also expanded into playing more comedic characters like in Anchorman and Brooklyn Nine-Nine.