So, no regrets for plummeting sales figures then?

When Chevrolet introduced the facelifted sixth-generation Camaro for 2019, public reaction was mixed and that’s being generous. The blackout treatment up front – basically a take on the waterfall grille – did not go over well with critics or even fans of the pony car. In fact, the drumming was so bad that GM fast-tracked another facelift after just one year. It’s curious, then, that the Camaro’s former design director apparently has no regrets about the choices made for the 2019 model year, or any aspect of the current sixth-gen design. 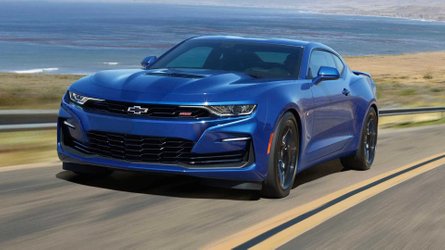 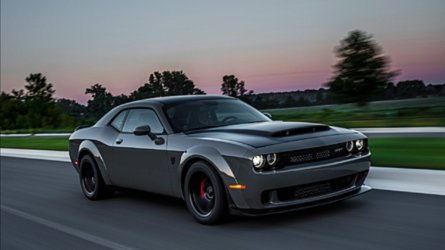 That’s the gist of a new report from Muscle Cars and Trucks, which spoke to retired GM designer Tom Peters about the subject. Peters retired earlier this year, but during his tenure, he also oversaw the fifth-generation Camaro’s retro shape, which was an unabashed success. In the interview, Peters reportedly explained that the goal was to give the 6G ‘Maro more sculpture and flavor to make it more unique, as opposed to a “more literal throwback design language of the fifth-gen from 2010-2015.” Peters was also at the helm of the C7 and C8 Corvette, which certainly explains some of the similarities people have observed between the ‘Vette and Camaro.

We certainly admire people who stick to their guns, though there’s no denying the Camaro’s 2019 facelift was not well-received at all. From a sales perspective, the entire sixth-generation run hasn’t lived up to expectations with year-over-year sales declines since it launched. To be fair, Ford Mustang sales are also declining, but not nearly as bad as the Camaro. 2018 was Chevrolet’s worst sales year for its reborn pony car by a wide margin, and through the first half of 2019 sales are down 3.4 percent. The stats certainly lend authenticity to rumors that the Camaro could be killed – again – once the sixth-generation run expires in 2023. 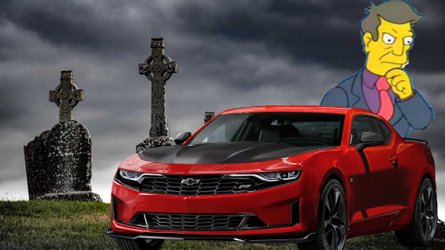 Unfortunately, lost in all of this are the Camaro’s shining attributes as an exceptional performance machine. From the muscular ZL1 to the SS with 455 horsepower and even the entry-level model LS with its 275-hp four-cylinder, the Camaro consistently impresses with its combination of handling, comfort, and available thrust. More than a few people feel it’s currently the best performer among the current crop of pony cars, but that doesn’t matter if people aren’t happy with its looks.