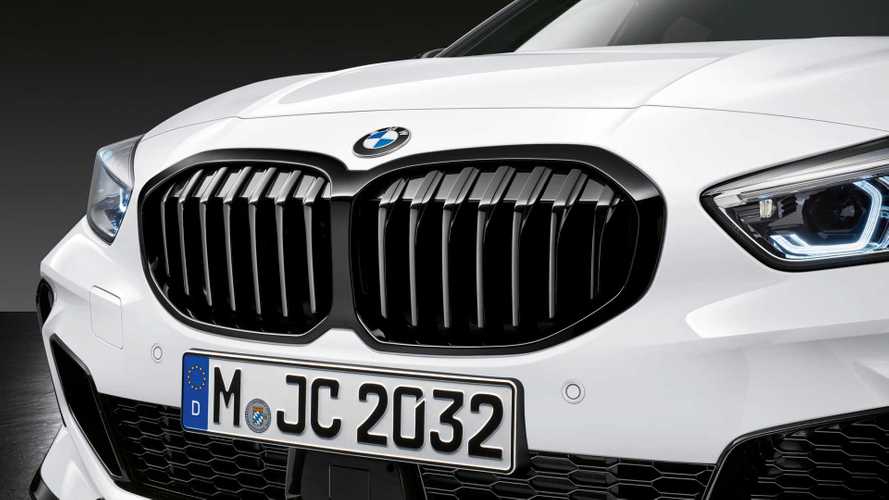 Automakers across the industry are announcing big plans to electrify their lineup, ambitious plans of several hybrids and fully electric vehicles available in just a few short years. According to a new report from Automobile, BMW plans to offer 25 different electrified vehicles and will do so by 2023. While hybrids and electric vehicles rarely spark passion in enthusiasts, there is one hidden gem in BMW’s electrified portfolio that should be enticing – a 400-horsepower (298-kilowatt) M140e.

BMW i4 Poses For The Camera In New Spy Photos

It’s disheartening that there likely won’t be a 1M model for the new front-wheel-drive car; however, according to the publication, BMW will have the plug-in hybrid M Performance version for 2020. It’s likely to combine a turbocharged 2.0-liter four-cylinder engine making 300 hp (223 kW) and 295 pound-feet (399 Newton-meters) of torque with an 80-hp (60-kW) electric motor. The combined output would be 400 hp and 369 lb-ft (500 Nm) of torque. It’d sport a 35-kilowatt-hour battery and offer an estimated range of 50 to 70 miles in electric mode while the engine would feature a water-injection system to boost efficiency.

But A lot can happen between now and the promised electrified future – fuel prices could remain low, dampening consumer desires for hybrids and EVs, or an unforeseen economic downturn could crater the global economy and the automotive industry. But these uncertainties aren’t slowing down BMW. Out of BMW’s likely 25 electrified vehicles, 12 are expected to be plug-in hybrids while the other 13 will be fully electric vehicles.

Production for the new front-wheel-drive BMW 1 Series is already underway. Adding a performance-oriented model to the lineup could help usher new consumers into the electrified lifestyle without the need for consumers to jump headfirst into a fully electrified vehicle. While these are just rumors for now, if BMW were to roll out an M140e with 400 hp, it’d garner a lot of interest.