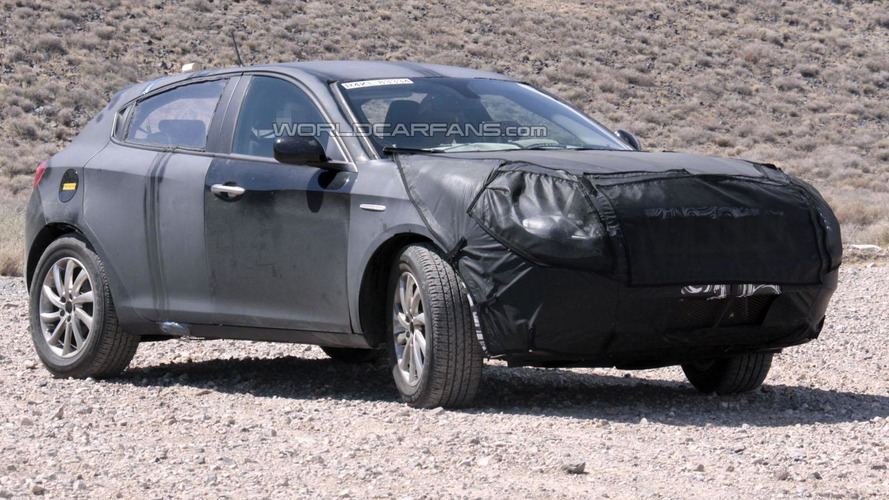 According to a recent report, Alfa Romeo will launch their first crossover in 2015. It will likely be heavily influenced by the 2014 Jeep Liberty.

The crossover is being developed as part of Alfa Romeo's plan to triple their annual sales to 300,000 units by 2016. In order to do this, the company will launch nine new models and invest €1 ($1.3) billion by 2014. As of right now, Alfa Romeo's future lineup is expected to include the 4C, a full-size sedan (based on the Maserati Ghibli), a mid-size Giulia sedan and wagon as well as a roadster that will be jointly developed with Mazda.