There were no instructions.

Lego Technic has a host of vehicles ready for assembly. In June, Lego announced a 2020 Land Rover Defender Technic set. There are also supercars, too, like the Corvette ZR1. However, not every make and model is represented, and there isn't one McLaren available. This wasn't a problem for one Lego Technic builder who decided to build a McLaren 720S without any instructions whatsoever. These are often called MOC, or My Own Creation, in Lego lingo.

Check Out Other Lego Builds: 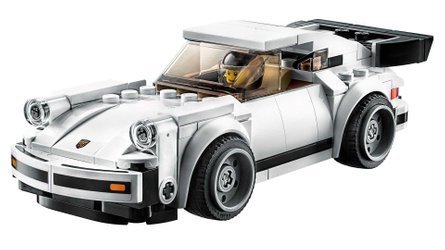 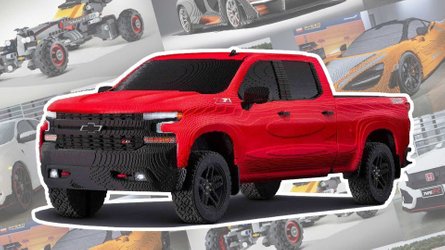 Here Are All The Best Life-Size Lego Vehicles Ever Made

The build took two years to complete and is quite stunning when you remember there were no instructions. There's no doubt this looks like a McLaren 720S. It looks on par with the other Lego Technic vehicles you can buy from the company. Maybe white wasn't the best color to show off one's skill; however, add a few badges and instructions, which are coming, and you could sell it this to eager McLaren fans.

The detail of the build is exquisite with the flowing lines cascading down the side of the body. The big triangular openings for the headlights look spot-on. Even the rear looks correct with everything matching to the real 720S's svelte contours. Even the supercar's side scallop is present on the Lego Technic build.

The McLaren 720S is an already stunning supercar with a now equally magnificent Lego Technic counterpart. It took two years to build. While the video doesn't get into the likely countless rounds of trial and error, it does show off the impressiveness of the final build. If you want to build your own, the builder says instructions are coming though you'll have to wait a month or two.