Audi A3 Cabriolet Reportedly Getting Axe From American Market

The sedan sticks around.

The Audi A3 Cabriolet will leave the American market for the 2020 model year, according to Car and Driver. This will make the sedan body style the only remaining version of the brand's entry-level model in the United States.

The A3 isn't an especially strong seller for Audi in the United States. Through July 2019, the company has moved 5,650 units of the entire model line for the year, including the Cabriolet. The volume has fallen 52 percent year over year in the first seven months of 2019.

See The Next-Gen A3: 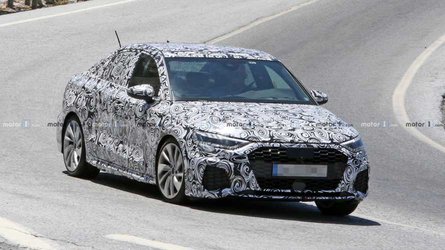 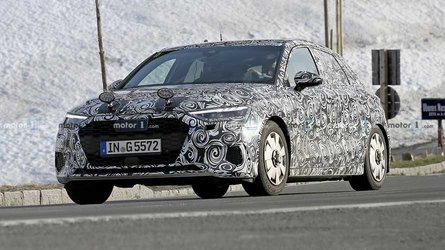 2020 Audi A3 Spied Testing Its Brakes On Mountain Roads
⠀ 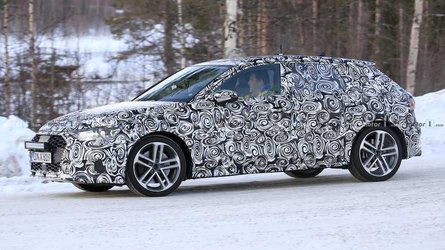 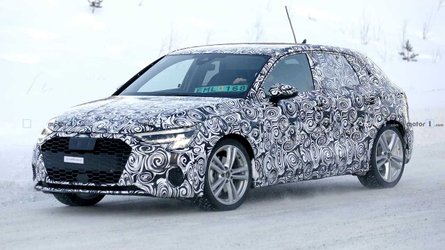 Spy shots already tell us that Audi has a new generation of A3 under development in both the sedan and hatchback body styles. While the five-door is very unlikely to make a return to the United States, the four-door and its trunk should come back. There are no photos of a new convertible yet.

The pictures indicate that the new A3 looks pretty familiar. The biggest design tweaks are at the front where the model gains an even broader grille and a jagged shape for the headlights.

The differences will be more noticeable on the inside. For example, there will be a cleaner integration of the infotainment system, rather than the tablet sitting like an eyesore on top of the dashboard.

Under the skin, the A3 will ride on the latest iteration of VW Group's MQB platform. This should allow for better interior packaging and possibly also a lower weight.

The current info suggests that the new A3 hatchback debuts in Europe at September's Frankfurt Motor Show. Since the sedan is coming later, it might not be available in the U.S. until the 2021 model year.