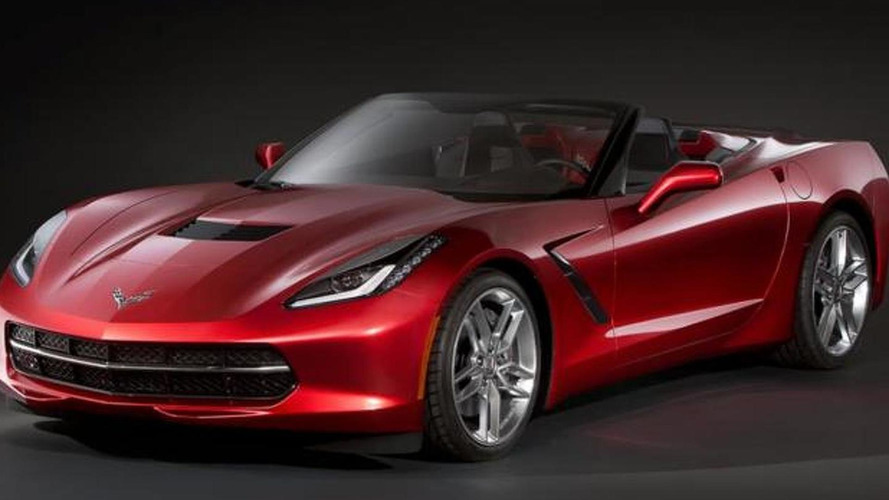 Reports are indicating Chevrolet will unveil the Corvette C7 Convertible during the Geneva Motor Show in March.

Reports are indicating Chevrolet will unveil the Corvette C7 Convertible during the Geneva Motor Show in March.

According to Autoweek, the Stingray drop top should go into production in August and reach dealerships by the end of the year as a 2014MY. This report could be true taking into consideration the Corvette C6 Convertible was revealed at 2004 Geneva Motor Show.

So far we haven't heard anything from Chevrolet about a convertible version of the new Vette but it's a certainty there will be such a model. More than a week ago we showed three photos of what could actually be the convertible, but no official confirmation (or denial) has been made so far.

Note: Photos have not been officially confirmed.