Honda Cuts Back Civic And Accord Production 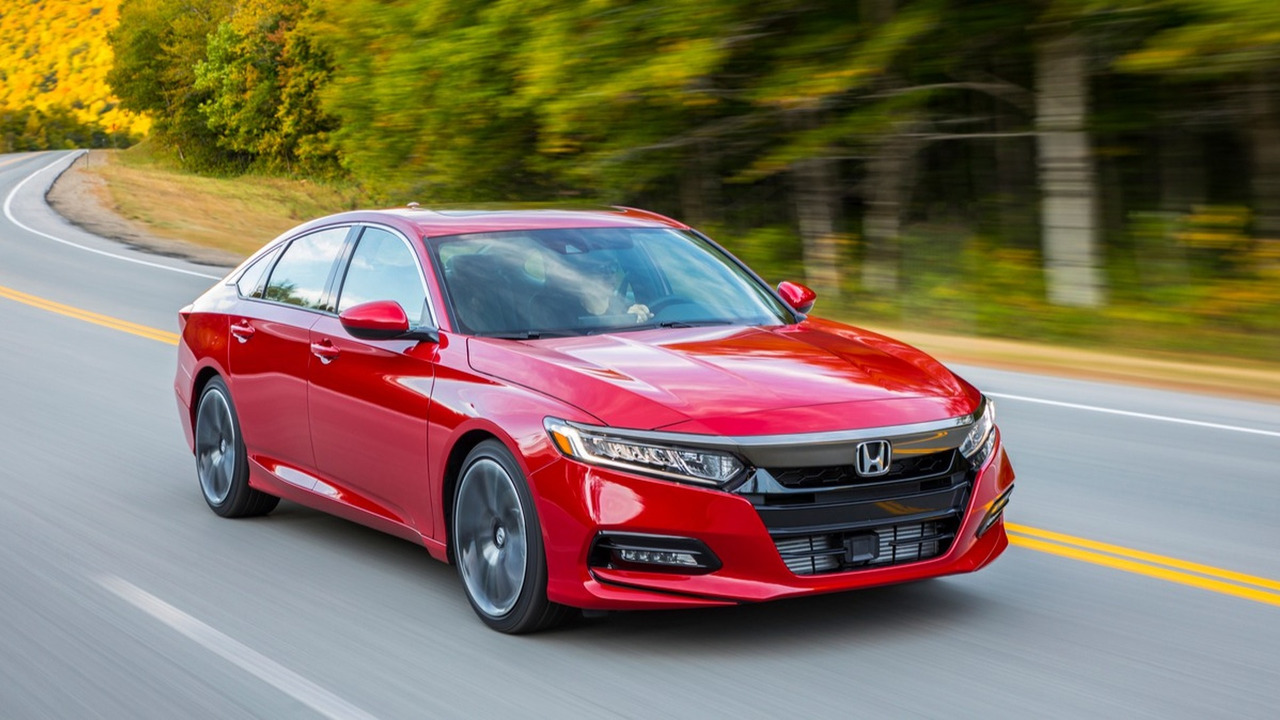 Honda is reacting to changing demand.

UPDATE: Honda spokesperson Chris Abbruzzese reached out to Motor1.com to clarify some things about the production changes:

"While the one line that was affected by the temporary shift reduction did manufacture Accord, CR-V, ILX and TLX, the production adjustment will primarily affect Accord and Civic, built at the Marysville Auto Plant and Honda Manufacturing of Indiana (HMIN), respectively. This impacts HMIN because both MAP [Marysville] and HMIN build CR-V, so we have the flexibility to shift some production of CR-V to HMIN. This does not impact Acura production at this time."

"To provide a bit of additional context, this change is really about maintaining Honda’s sales discipline and smart management of our business by aligning supply with current market demand and then using this time to update manufacturing capabilities to prepare for new technologies including electrification. While market demand continues to shift from sedans to light trucks, Honda remains committed to a robust sedan business as passenger cars remain popular, particularly among young and multicultural car buyers, who are critical to Honda’s future."

Honda will allegedly cut production of the Accord, CR-V, Acura ILX, and TLX, according to The Detroit Bureau. (Note: Honda's statement above clarifies that the Accord and Civic are the primary models affected by this change.) The assembly changes will reportedly include cutting one of the two shifts that currently builds the Accord at the automaker's Marysville, Ohio, factory.

What Else Is Coming From Honda?

Even with its volume slipping slightly, the CR-V is currently Honda's bestselling product in the United States. The Civic ranks second for the automaker with 198,339 deliveries through July, which is down 2.1 percent from the same period last year. The Accord comes in third place among the brand's top sellers.

In all, Honda's numbers in America are down 0.9 percent through July with 918,291 deliveries so far this year.

Recent spy shots reveal that Honda has a refreshed CR-V under development. The exterior styling tweaks appear fairly minor. The photos don't provide a view of the interior, but expect the cabin to have improved technology. Powertrain revisions aren't yet clear, either, but the company could make changes to improve the crossover's fuel economy. Look for it to arrive for the 2020 model year.

The company is also preparing to axe models from its lineup in the future. Honda intends to "increase efficiency by eliminating and consolidating some similar regional models into even more competent models shared across multiple regions" in the coming years.