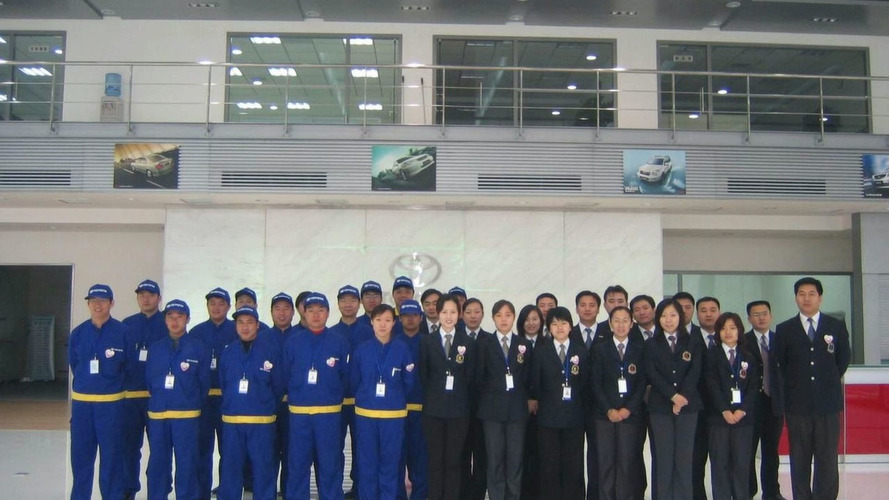 On August 24, Toyota executive Akira Sasaki, heading Toyota's Chinese operations, announced Toyota's plan to increase its number of dealerships in China from approximately 400 at present to over 500 dealerships by the end of 2007. Speaking at an economic forum in Beijing, Sasaki said that the expansion will be instrumental in boosting sales to the annual sales target of 450,000 sold vehicles in China.

Sasaki anticipates that the Chinese automobile market will record total sales of 9 million units this year and sales of 10 million units by 2010. In 2010 Toyota aims to sell annually one million units in China, thus giving it a target market share of 10%. Growth has been staggering, in the first half of 2007 sales jumped 77% to 212,000 units, but despite expressing confidence in the Chinese automobile market, Sasaki went on to say that although an estimated 100 million people can afford to buy cars, the actual automobile ownership rate remains still low.

Gallery: Toyota to Boost China Dealerships To 500 By End of 2007