Audi RS6 Avant Plus with 608 HP in the works 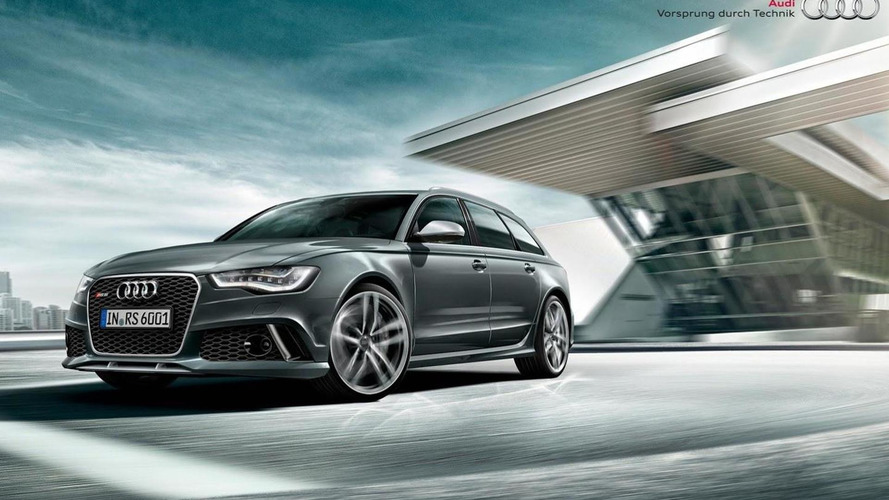 It seems the RS6 Avant's 560 HP (412 kW) output is not enough among Audi staff since the car will spawn a Plus variant good for 608 HP (447 kW). In an interview given to CAR, Stephan Reil said the RS6 Avant Plus will not be limited in numbers or some sort of special edition model. This follows the trend introduced with the TT RS Plus and continued with the R8 V10 Plus.

Reil said other RS Plus models will be launched in the following period. Aside from the power boost, all future RS Plus model will go on a diet and could get a different setup for the suspension. As a reminder, the R8 V10 Plus is 50 kg (110 lbs) lighter and has a bespoke suspension.

Asked about a possible RS5 Plus, Stephan Reil said the 4.2-liter V8 is already pretty much maxed out and a two percent possible output increase would not be enough for a hotter variant. He added the RS5 Plus could receive chassis changes and weight savings but because customers want mainly more power, it's unlikely such model will see the light of day.