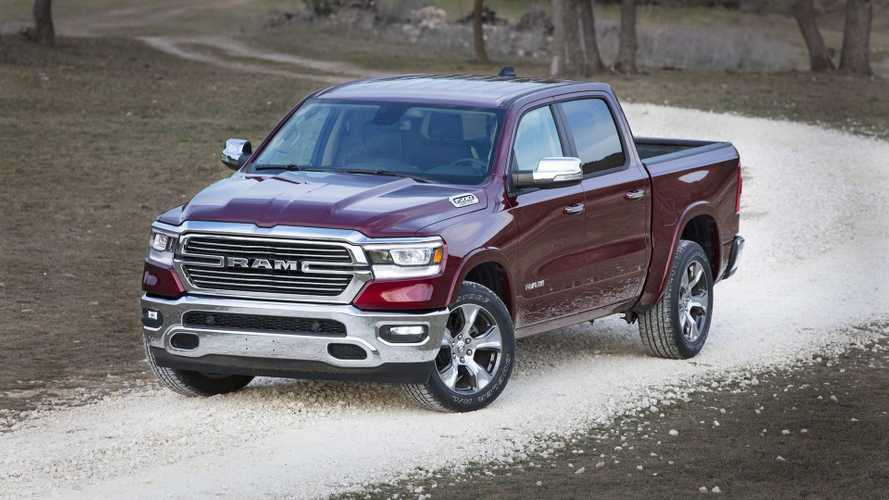 Recalls are a fact of life for automakers, but it’s not every day we see a recall for one vehicle. To be clear, we’re not talking about one type of model, but one single vehicle. Specifically, it’s for a 2019 Ram 1500 and the problem is an instrument cluster that could stop working. If your 2019 Ram has an instrument cluster not lighting up like a Christmas tree, then NHTSA Campaign Number 19V556000 could be aimed solely at you.

For the billions of people unaffected but as amused as we are by this, know that FCA will notify owners the owner of the problem, and a dealership will replace the faulty instrument cluster free of charge. The recall is scheduled to begin on September 13, though with just one affected vehicle we’re not sure why there’s even a delay. Presumably, by identifying a problem with just one truck, FCA already has a VIN and as such, already has information on the owner.

It gets better, because included with the NHTSA notification are four associated documents including a non-compliance report, a recall acknowledgment, a notice to dealerships (yes, dealerships), and remedy instructions, all to replace the instrument cluster on a pickup truck. We don’t know the exact process automakers must follow for a recall; we suspect this is the standard procedure but it doesn’t make it any less facepalm-worthy for one freaking truck. Somewhere in FCA’s headquarters right now, there’s a mid-level executive needlessly drowning in red tape over this. To whomever that is, you have our condolences.

We were tipped off to this humorous action by allpar.com, which offers some additional insight into why this might be as drawn out as it is. The additional documentation mentioned 2018 and 2019 model-year DS Ram 1500s and DX Ram Trucks in Mexico, though the affected number of vehicles remains just one. Digging further, apparently a run of instrument clusters received software that could be a bit buggy, causing the entire cluster to fail. All but one of the clusters went into preproduction evaluation vehicles, so while the recall points to a single production vehicle, let’s just say it sounds like FCA is keeping its dealer network informed of the situation just in case a similar problem arises on a second or third vehicle.