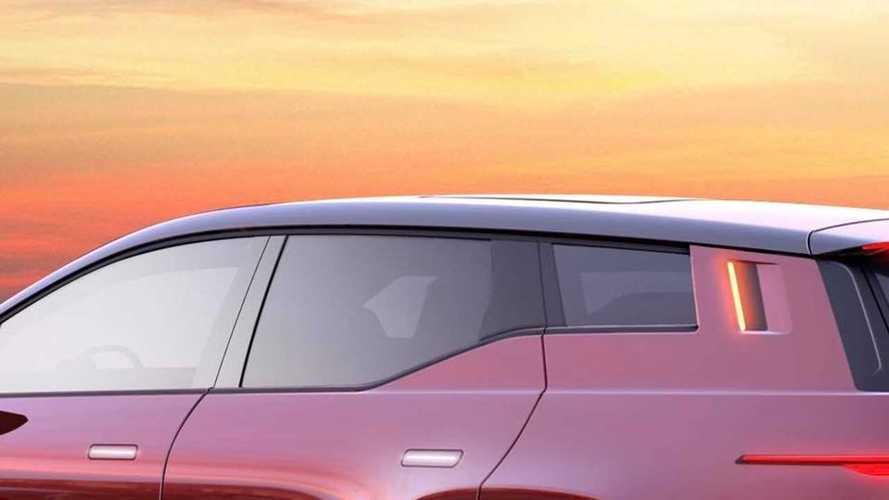 Fisker really wants us to keep in mind that an all-electric SUV is coming from the company. With a few teasers of that model already out, we now have yet another preliminary image that finally takes us inside the electric utility. Well, not exactly but that doesn’t mean we are not intrigued.

Released on Henrik Fisker’s Twitter account yesterday, the photo (see the gallery below) shows us a compact block of buttons likely positioned on the overhead console. That’s where the map lights are usually located, as well as the controls for the sunroof option. And that’s where it gets interesting.

Fisker’s photo is accompanied by a short description, which promises us a first-in-class sunroof that has never been seen on an SUV before. More precisely, the vehicle will be “all open, without being a soft top” and that leaves a few possible options for what Fisker describes as a “California-package.”

As our friends at Road Show by CNet point out, the roof will likely be similar to what the new Jeep Wrangler offers – a panel that can fully retract at the touch of a button. In the Wrangler, however, the roof is fabric and Fisker’s SUV will use a hard roof so it will be interesting to see the exact way it moves and retracts.

Another option – and this one seems more unlikely, is a construction inspired by the old-fashioned landaulettes. Obviously, the rear passengers won’t be separated from the driver by a division, but a convertible top only for the rear seats will be something quite unusual and not seen before in an SUV. It doesn’t make a lot of sense but it’s original.

Fisker promises a starting price below the $40,000-mark when the electric SUV reaches showrooms sometime in 2021. With a single charge of the batteries it should be capable of running for about 300 miles (483 kilometers).