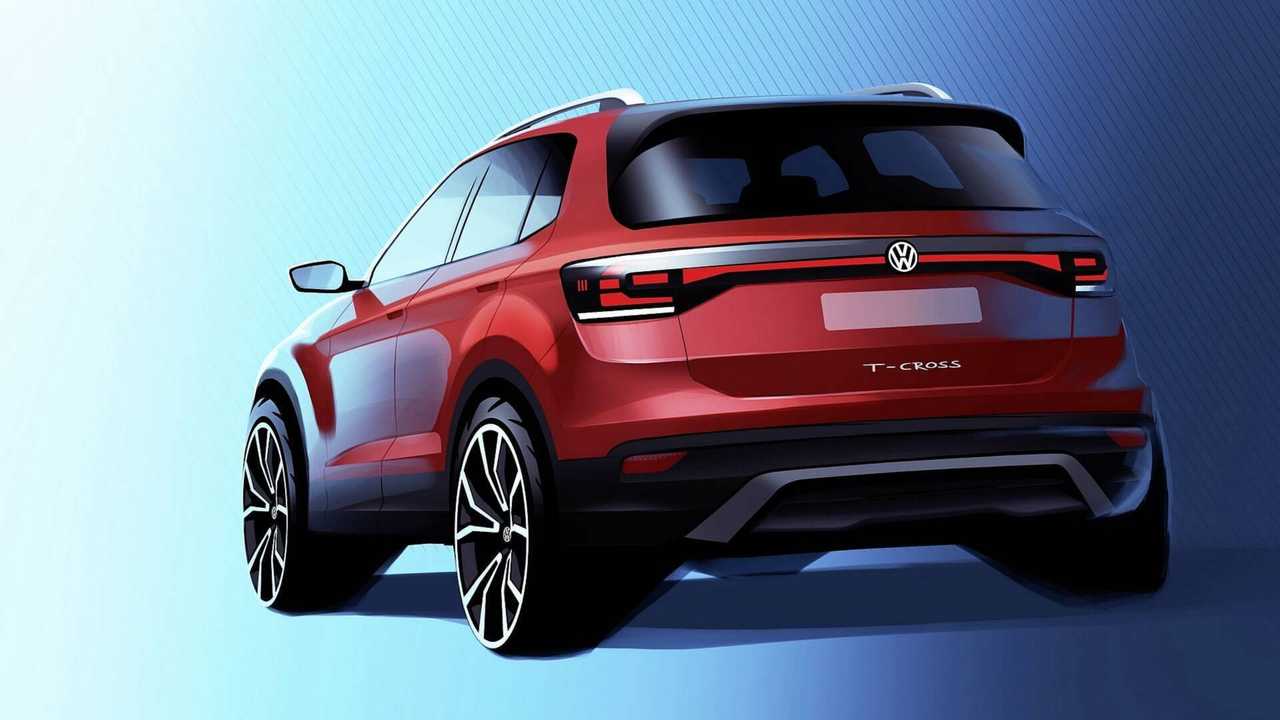 Here's hoping it won't be labeled as a coupe.

With Volkswagen planning to debut a T-Roc Convertible later this year, there’s really no stopping to the crossover assault. A sub-Tiguan model that will go by the name of Tarek is being prepared for some parts of the world, while the Jetta is now a standalone brand in China with the VS5 crossover. A fully electric I.D. Crozz was recently spied, and it will likely be followed by a larger I.D. Roomzz in the years to come. On top of these, rumors of a tiny Taigun have resurfaced.

But wait, there’s more. It looks like there’s room for yet another crossover in VW’s vast lineup as Spanish magazine Motor.es is reporting VW aims to give the subcompact T-Cross the “coupe” treatment. By that we mean it will reshape the body to accommodate a sloping roofline and a more inclined rear pillar to create a sleeker profile at the expense of practicality.

Although we have yet to see any spy shots of the T-Cross Coupe, it is believed the model will be out before the end of 2020. It goes without saying it will command a premium over the regular crossover due to its fancier clothing, but underneath the skin it’ll be very much the same. The pint-sized crossover will ride on the VW Group’s MQB A0 platform and will inherit just about all of the oily bits from the normal model, so look for 1.0 and 1.5 TSI gasoline units and a 1.6 TDI diesel hooked up to manual and DSG transmissions and a FWD-only setup.

It’s worth mentioning it won’t be the only variation of VW’s smallest crossover as the T-Cross has already received a long-wheelbase flavor in China and Latin America with extra legroom for rear passengers.

While new models are being added to the range – such as the Tarok small truck – some are getting the proverbial ax as the iconic Beetle recently went out of production. In addition, the Golf Sportsvan won’t live to see another generation, and rumor has it VW will also kill off the Touran to replace these two people-movers with a single model.

VW's Smallest SUV In The News: