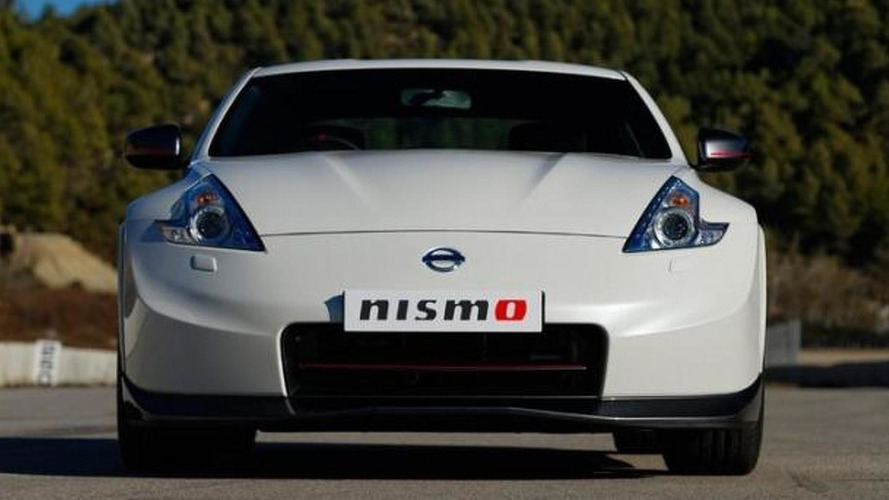 A Nissan representative has revealed additional Nismo models are in the works. Qashqai could be up next.

Echoing a previous report from 2011 a Nissan representative has revealed additional Nismo models are in the works.

The Nismo trend started with the Juke, continued with the 370Z and will go on with the Leaf as well. In addition, Nissan plans to further expand this lineup and will add more models to make the Nismo an "accessible performance brand", according to sales and marketing vice president Paul Wilcox. Nismo boss Shoichi Miyatani declared Nismo has to be "accessible to appeal to younger and more female buyers."

Nissan will initially focus on launching Nismo models running on gasoline, but diesel versions are also considered. Although official info about the next Nismo model is not available, Autocar is reporting the Qashqai will get a spiced up Nismo version in the future.