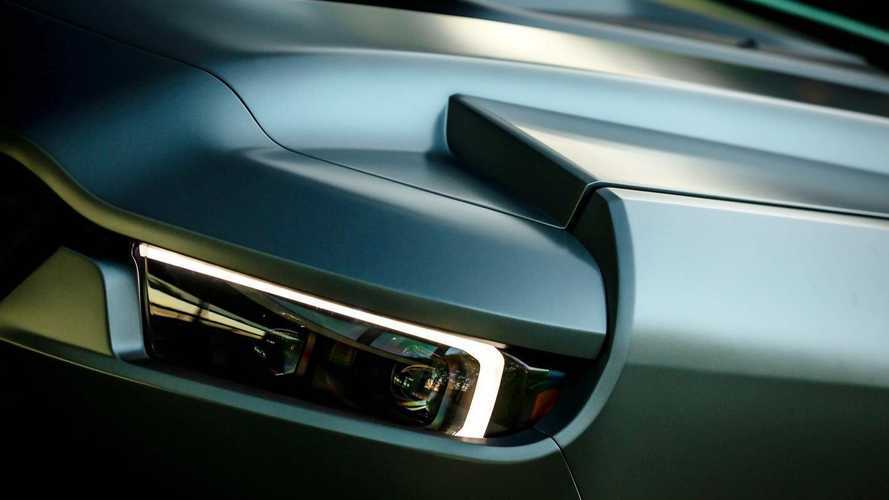 With four-digit horsepower, this is going to be an absolute monster.

First teased back in June, the 2020 Rezvani Tank is almost here as in the coming days we’ll finally get to see the all-new SUV. Unlike its predecessor that had the bones of a Jeep Wrangler JK, the new one will switch to the latest JL generation and will be an entirely new SUV as the company mentions it won’t carry over any parts from the old Tank.

The new teaser image gives us a closer look at the intricate front fascia of the 2020 Tank with its intricate hood design hinting at something truly powerful lurking from underneath. Indeed, the flagship Tank X will feature a massive 6.2-liter supercharged V8 engine sourced from the Dodge Challenger SRT Demon, but with even more power. Rather than pumping out the stock 840 hp you get in the quarter-mile king, Rezvani has fiddled with the engine to unlock more than 1,000 horsepower. How much more? We’ll find out later this week when the “most powerful production SUV on the planet,” according to Rezvani, will be revealed in full.

We’ll also get to see a Military Edition of the new Tank, complete with military-grade electromagnetic pulse protection – if you need that sort of thing in your life. Rezvani is also promising some serious off-road chops performance thanks to a new suspension they’ve developed together with Fox Racing, matched with off-road tires.

Deliveries of the 2020 Tank are scheduled to begin this winter, but you can already order one by placing a $2,500 refundable deposit. Pricing details have not been disclosed, although we’ll remind you the previous-gen Tank kicked off at $165,000 for the base model, followed by the $259,000 Tank X, and the bulletproof $295,000 Tank X Military Edition.