To be frank, the fake concept car was more than horrendous.

Concept cars are usually otherworldly, and there are plenty of good reasons for that. One of those reasons would be because concept cars are windows to the future – the best way manufacturers could exhibit what they might or might not make in the years to come. In fact, there are a lot of concept cars that make it to production, just the same way that a lot don't become reality as well.

Out of all the concept cars we've seen so far, this one from Infiniti is the worst – and this is me being polite, really. Worse, it's designed by no other than the NBA superstar Stephen Curry.

Meet the Infiniti QXzero Concept. Pro tip: Wash your eyes after viewing the gallery below.

Now, before you get all riled up because of this monstrosity, you should know that this isn't a real concept car and definitely not something that was designed by Steph Curry. Thank heavens.

Apparently, Curry and Infiniti's partnership goes a long way back that the two parties ended up doing a prank for the NBA superstar's best friend, COSeezy. The fake concept car features six air turbines to "recycle air" and has one seat in the front and a space at the back of that seat for people you hate. The look on COSeezy's face was priceless, as well as the futile attempt to look pleasantly surprised for the acting stint. Precious.

Based On The Infiniti Qs Inspiration Concept That Debuted In China: 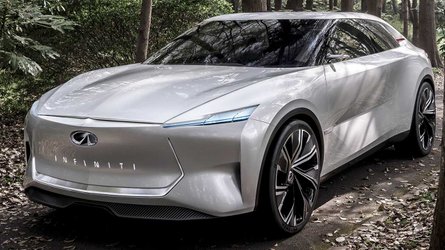 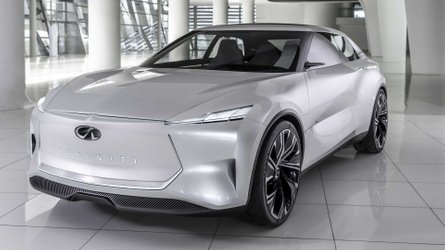 And of course, the prank is to showcase the real concept car that was shown at the end of the video. Dubbed as the Infiniti Qx Inspiration Concept, it's the crossover SUV version of the Qs Inspiration electric sedan concept that was shown in China earlier this year.

Thinking about it, it's a clever way of using Steph Curry as a brand ambassador. Good job, Infiniti. Who would have guessed that a prank and a concept vehicle reveal could be on the same video.