2014 Toyota Tundra to debut in Chicago 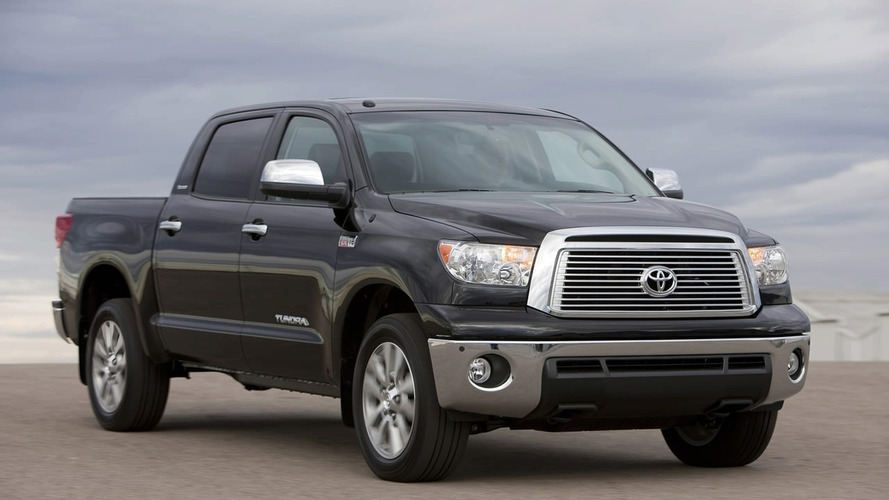 Toyota has announced plans to introduce the 2014 Tundra at the Chicago Auto Show.

Toyota has announced plans to introduce the 2014 Tundra at the Chicago Auto Show.

The company has refrained from releasing pictures, but described the truck as "redesigned." This implies the truck is a next-generation model which would make sense considering the current Tundra debuted seven years ago at the 2006 Chicago Auto Show.

Little else is known about the model, but it will face stiff competition from the new Chevrolet Silverado and GMC Sierra as well as the Ram 1500. The Tundra will also have to battle the redesigned Ford F-150 which was recently previewed by the Atlas concept.

The 2014 Tundra will be unveiled on February 7th, so expect to learn more in the coming days.