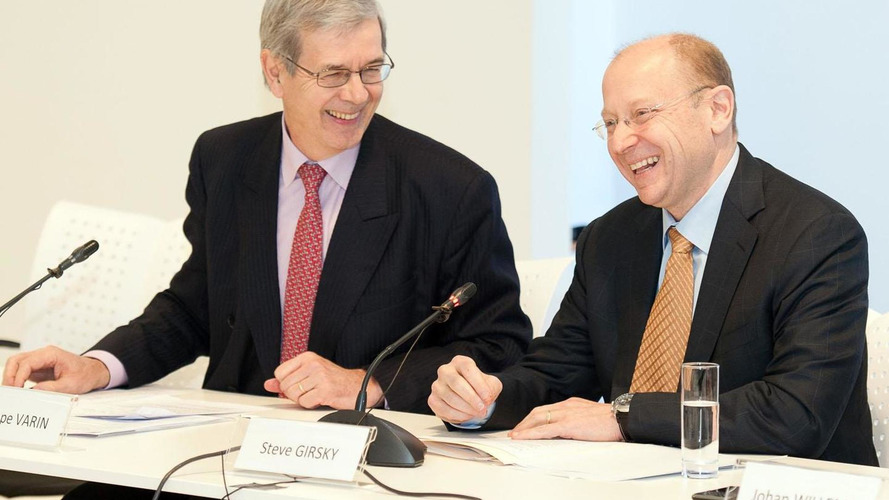 Speaking at a joint press conference in Brussels, GM Vice Chairman Steve Girsky and PSA Peugeot Citroën Chairman Philippe Varin said the agreement "fairly and evenly" distributes each partner's responsibilities. It calls for PSA to develop new platforms that will underpin a C-segment Opel/Vauxhall MPV, a C-segment Peugeot crossover and a B-segment MPV for both automakers. While the latter vehicle will ride on a PSA platform, its development will be lead by General Motors.

Both companies will also co-develop a B-segment platform that will underpin a variety of Opel/Vauxhall and Peugeot/Citroën cars.

The executives also revealed their joint purchasing organization is a "cornerstone" of the alliance. The organization was recently given regulatory approval and will become operational shortly. This should enable both companies to drastically reduce their supplier costs as future vehicles will share components.

The first joint models are slated to be launched in 2016 and GM promises they will be "highly differentiated and fully consistent with their respective brand characteristics."