Chevrolet Is Cutting Corvette C7 Price By Up To $9,404 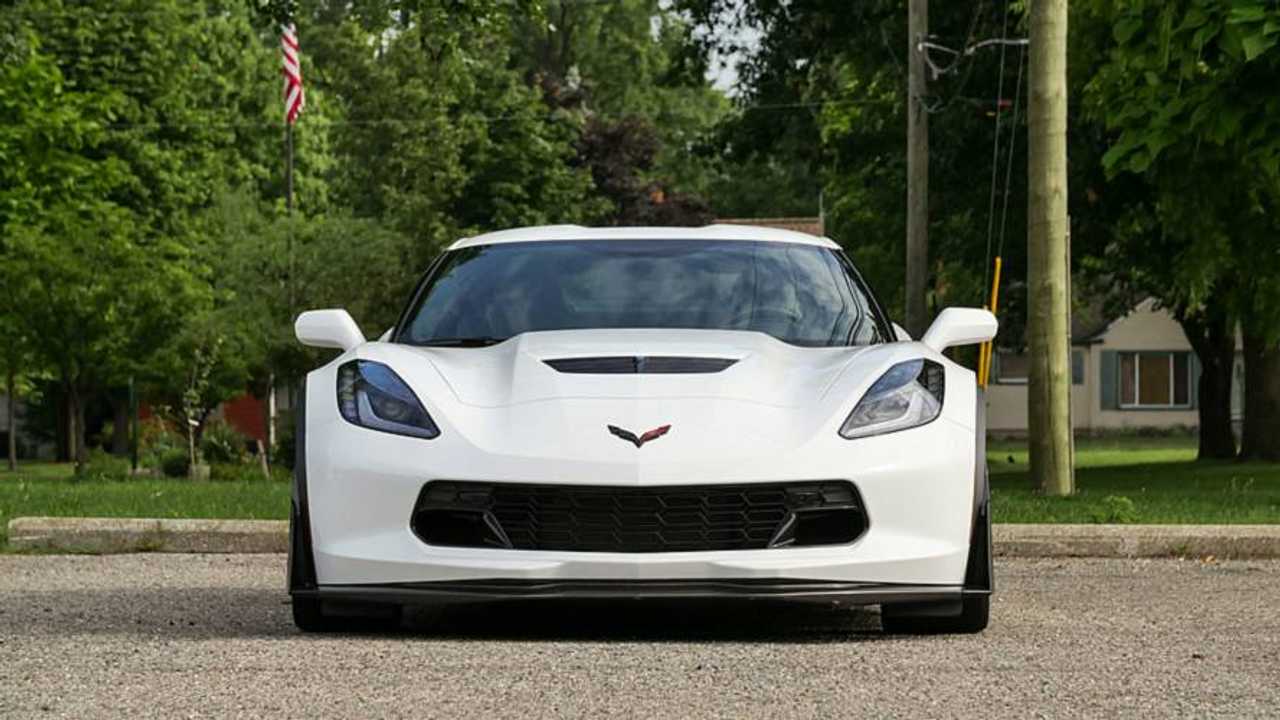 Of course, there's a catch.

By now, the news of a new mid-engine Corvette should have reached you, and the mere mention of the name should make you picture a mid-engined supercar, probably red, and has the looks of an exotic Italian without the glaring exotic price tag. Or not.

Not all are fans of the new Chevrolet halo car; there are those who probably prefer to hear the sound of the engine coming from the hood. Chevrolet knows that but they're positive that the evolutionary design would woo the hearts of car buyers outside of the baby boomer generation. Heck, they even dropped the chrome wheel design – a favorite among the conventional-'Vette fans.

If you're one of those who still prefer the front-engined Corvette, you're in luck, as Chevy has dropped the price tag of the C7 just this month.

In a report by Cars Direct, Chevy is currently offering "Supplier Pricing For Everyone" for the Corvette C7 until September 3, which means a hefty discount for the America's Sports Car. How huge, you ask? Well, expect up to $9,404 price cut, but as all ridiculous deals seem to be, it doesn't come without a catch.

The Corvette C8 Is The 'Vette For Everyone:

In order to get the $9,404 discount, you should only choose the loaded Corvette Z06 with an MSRP of $95,020, which means over $9,700 worth of options should go with your purchase – even those that you don't want or need.

Plus, the discount is only applicable for purchase and not for leasing, which means you have to scrap your plan to lease the C7 for a few years and then upgrade to C8 eventually. Lastly, you'll only qualify for the $9,404 discount if you own a Corvette before as a loyalty discount. That last bit's worth $3,000, mind you.