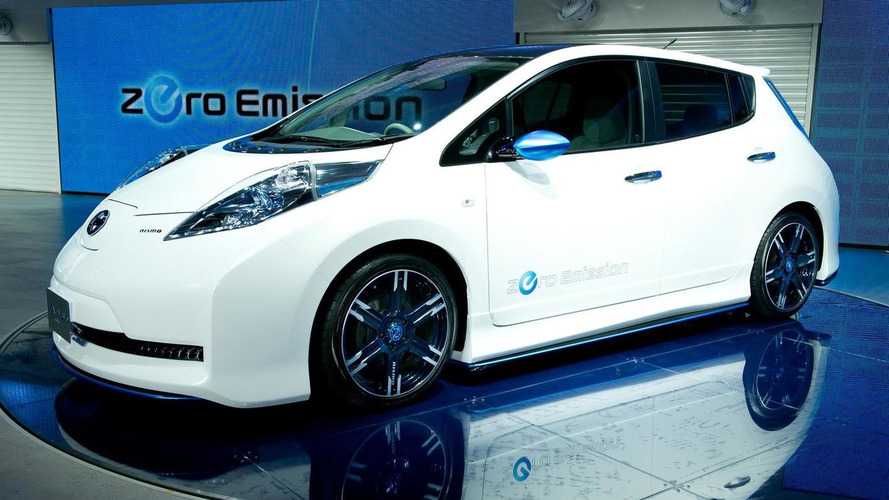 Nissan has officially confirmed a production version of the Leaf Nismo Concept. No added performance.

Nissan has officially confirmed a production version of the Leaf Nismo Concept.

In an interview given to Autocar, Nismo chief Shoichi Miyatani said the model is slated to go into production this summer in Japan. There are no performance upgrades planned as the Nismo variant will only come with a different aerodynamic body kit inspired from the Leaf RC. It will also boast new alloy wheels and a revised interior cabin.

Based on the feedback received in Japan, Nissan will decide whether the Leaf Nismo will be launched in Europe as well but due to small volumes, this sort of decision would be hard to justify, according to Miyatani.

Although the Leaf RC was previously confirmed for a one-make race series, Miyatani said this probably won't happen after all.