There's An Explanation Why BMW Wants $80 / Year For Apple CarPlay

In case you haven’t heard, there’s something of a controversy about BMW charging $80 a year to have Apple CarPlay in new Bimmers. The tech is generally an optional extra with a one-time cost at most automakers, but after that, it’s free to use for as long as you like. BMW is the first company to charge both for the option and the ability to use it, but a report from Car and Driver outlines why this is the case. Apparently, BMW says the subscription is needed because its infotainment system is more complicated. 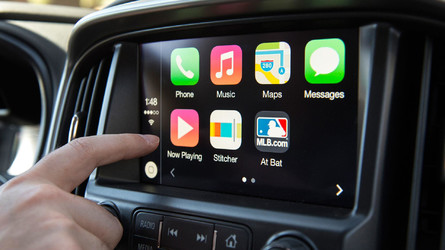 Every Car With Apple CarPlay, Android Auto, Or Both 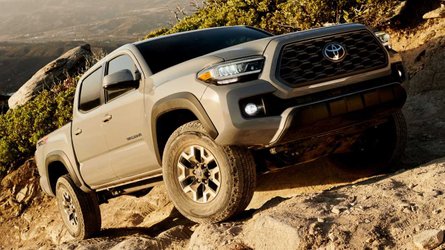 That’s the crux of the article, but as you can imagine, there’s a bit more to it. The report cites an anonymous BMW representative as saying the automaker’s wireless Apple CarPlay setup requires different hardware. Beyond that, the report further explains that, basically, added complexity requires added resources from the automaker to maintain, and resources cost money. It’s unclear if this expanded description comes from BMW or Car and Driver; we’ve reached out to our own BMW contacts for further clarification.

That said, the report certainly makes all kinds of sense. With BMW’s tech being a bit more complicated, it could well be more susceptible to software glitches whenever Apple updates CarPlay. It seems logical that any such updates would at least need to be tested internally at BMW to catch potential issues, and issues most certainly arise as we recently saw with select BMW owners in North America and Europe. 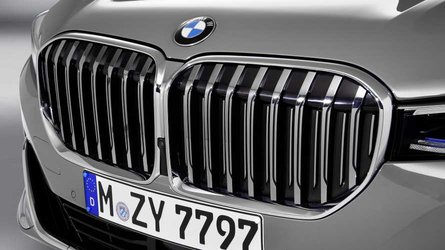 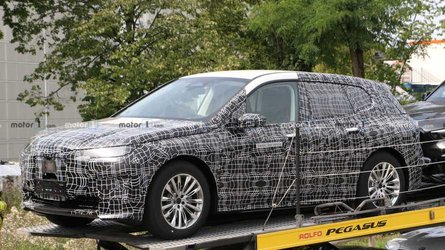 Still, it doesn’t change the fact that BMW is the only automaker requiring an annual fee to use the tech, and it’s not as if other manufacturers don’t face similar after-sale development costs. In fact, The BMW-based Toyota Supra offers the same system free of a yearly subscription, though that could change in the future. Speaking to Toyota on the matter, Motor1.com was told it would be offered free for four years, with “specifics regarding future subscription fees available at a later date.”

In other words, we suspect Toyota – and other automakers – are watching BMW’s annual subscription plan very closely to see whether buyers accept the fee, or shun the service.