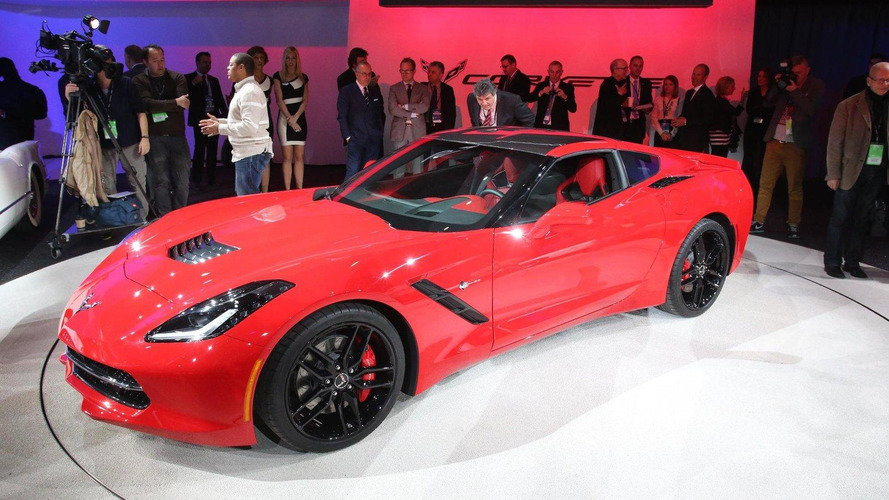 The new Corvette will be sold at first only at top Chevy dealers, according to a recent report.

The new Corvette will be sold only at top Chevy dealers at first, according to a recent report.

The Stingray is expected to arrive in showrooms by late summer but not all of them will have it since General Motors has asked Chevy dealers to meet a sales-volume threshold to become eligible for selling the C7.

Several dealers have told Automotive News that those who failed to sell a minimum of four Vettes last year won't get the new model. This requirement will probably affect hundreds of dealers. As expected, a spokesman for General Motors refused to discuss about the firm's allocation plans.

Rick Hendrick won't have to face this problem since he already paid 1.1M USD to get the first 2014 Chevrolet Corvette.